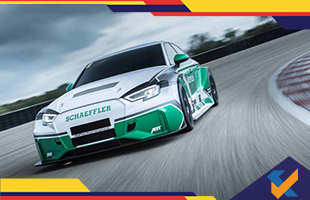 Are you fond of driving race cars? Do you wish your car to drive at the fastest speed? Get your wish fulfilled by indulging in a super fast driving speed in an advanced car which will provide you the speed of a race car. Read below to know more about an innovative car which is now the headline of all news. 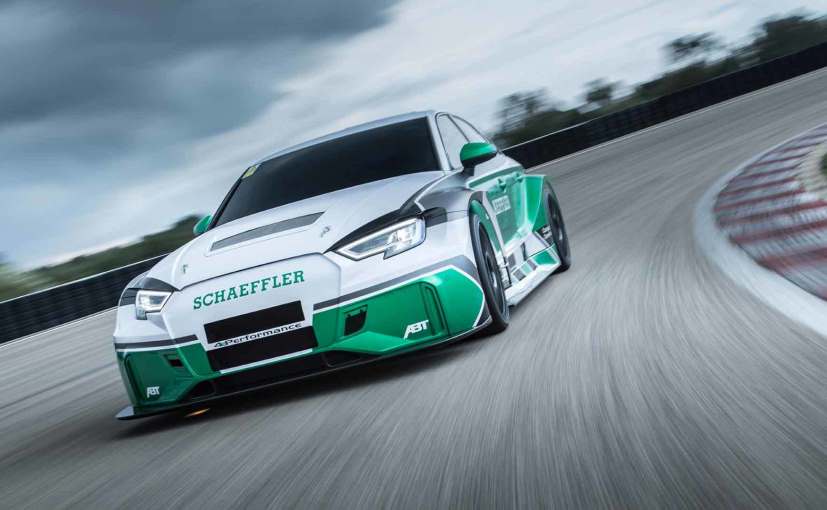 Schaeffler has always been recognized as the prime sponsor of the Audi Sport ABT team in Formula E sports car. Currently, Schaeffler has modified its Audi car by introducing the idea of electric performance. The snazzy vehicle has got a new name as "Schaeffler 4e Performance" four-wheeler which will be an electric-operated vehicle. The company has designed a car named Audi RS3 in which they were able to install four electric motors of Formula racing cars. Each motor has a capacity of 295 bhp with the motor-generated peak torque of 320 Nm. The innovative electric car will have the acceleration capacity from 0 to 200 kmph. The monstrous power of 4e performance electric car will surely provide a unique driving experience to the car owners.

The super power vehicle has got the capacity of driving the newly-designed electric car on rough roads. The car had quick acceleration technology which makes the swanky electric four-wheeler move at the fastest speed. The Formula E technology has been used in the circuit in order to let drivers handle the circuit with ease. There are four high-powered motors in the car. Each motor is attached to a wheel through a spur gear unit kept in the gearbox which is supported on each axle which helps control the power of two motor simultaneously. Each wheel of the car will have a selective control catered by two batteries whose overall capacity would be of 64 kwh.