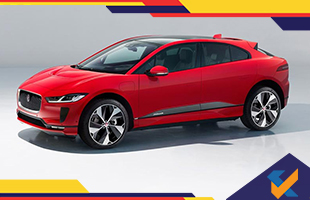 Tata motors is the most well-known and truly Indian automotive company, which was established in 1945 in Jamshedpur. This company made their start by building locomotives at first, later on they made their entry into the automobile industry and since then there has been no turning back. 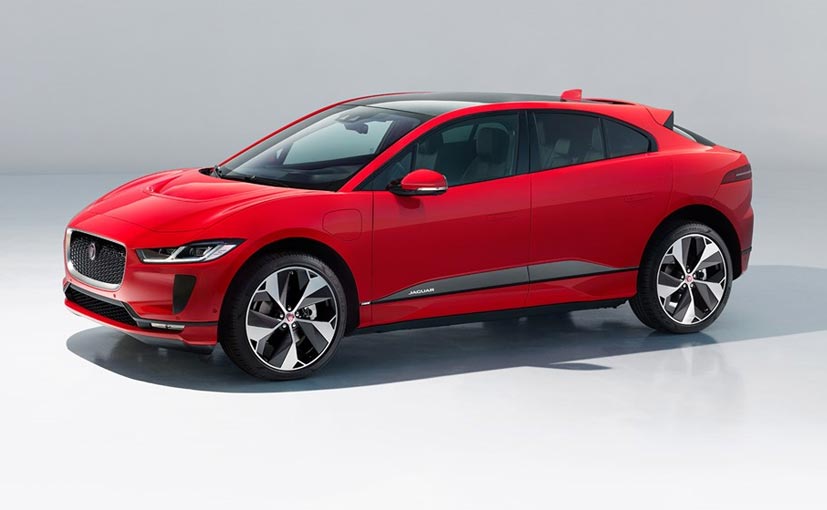 Tata Motor’s auto manufacturing and assembly is in Jamshedpur, Pantnagar, Lucknow, Sanand, Dharwad, and Pune in India. They have their manufacturing facilities in Argentina, South Africa, Great Britain and Thailand as well. It has research and development centers in Pune, Jamshedpur, Lucknow, and Dharwad, India and in South Korea, Great Britain and Spain. Tata Motors have their principal subsidiaries as the prime English car makers like Jaguar Land Rover ( makers of Jaguar and Land Rover cars) and also the South Korean commercial vehicle manufacturing company known as Tata Daewoo. Tata Motors has a bus-manufacturing joint venture with the renowned Marcopolo S.A. ( together called as Tata Marcopolo),  they also have a construction-equipment manufacturing venture in collaboration with Hitachi (Tata Hitachi Construction Machinery) and they also have a joint venture with Fiat Chrysler whom are the manufactures of automotive components and the make automotive components for all the Fiat Chrysler and Tata branded vehicles.

Huge growth in the sales percentage in April 2018: -

Tata Motors Group has announced that they have achieved a growth of over 40 percent in global wholesales. They have confirmed that they have made a total wholesale of 102,297 vehicles, for the month of April 2018, which is way higher than the 61,378 units sold in April 2017. The company spokesperson has also mentioned that this number is the collective wholesale figures of all of the  Tata Motors’ passenger vehicles, Jaguar Land Rover, and Tata Motors' commercial vehicles segment.  On an individual aspect as well, each of these departments, which is hosted by Tata Motors Group, have witnessed growth in double-digit figures for the month of April 2018.

Tata Motors' global passenger vehicle wholesale figures for the moth of April 2018 alone has been accounted for a total of 62,619 units, which is also pretty higher than the 53,852 units, which were sold during the same month last year and this has clearly shown a growth of 14 per cent. As a matter of fact, more than 70 percent of the total passenger vehicle wholesales made in global scale came from Jaguar Land Rover, which is a whopping 45,284 vehicles and this number also takes into account the 8,095 units of vehicles, which were sold by CJLR - the JV between JLR and Chery Automobiles. On its own Jaguar's wholesale for the month of April 2018 went up to were 14,874 vehicles, while Land Rover sold 30,410 vehicles in the month of April 2018. This might be the result of the new Jaguar I-Pace. Jaguar-I pace was launched in March and also for the 2018 MY Range Rover family.

In India also, Tata Motors had double-digit growth, which ultimately went up to 34 per cent in passenger vehicle sales. Tata motors sold 17,235 units in the month of April 2018 whereas they sold 12,827 units during the same month last year.