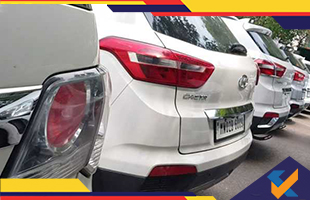 The One Nation - One Permit proposal by the Ministry Of Road Transport and Highways is aimed towards issuing a uniform tax structure across the country for new cars. The proposal comes as a means to end the different pricing structures of cars across various parts of the country. It would also put an end to the attempts of people from registering their cars in lower taxed areas and subsequently using it in other cities where the tax rate is higher. 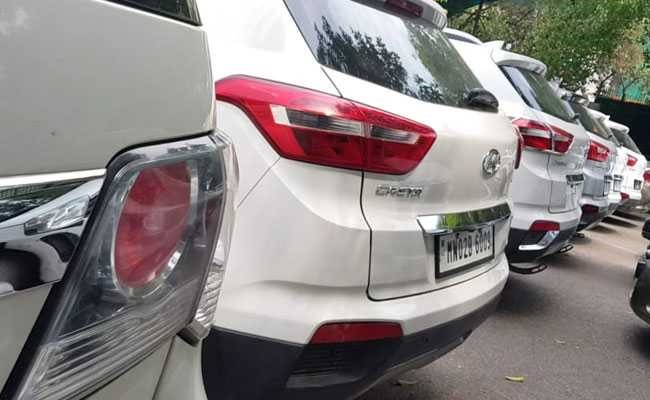 The proposal would also help in improvement of road transport for carrying goods as well as passengers which would in turn lead to the reduction of in prices of essential commodities like food. The uniform taxation policy would in turn result in the reduction of prices of new cars in certain areas like the major cities of Mumbai and Bangalore whereas some might find a hike in prices like in Delhi. However, if implemented the uniform tax structure would improve the interstate transfer of used cars making the process less cumbersome.