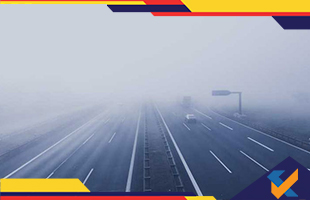 The German city, Hamburg has taken a revolutionary step after rising pollution levels due to car emissions. In this step, older diesel vehicles are totally banned from entering the city centres and populated areas of the city. Other international cities have equally welcomed the step. Paris, Mexico City and Madrid are also planning to ban diesel vehicles from city centres by 2025. 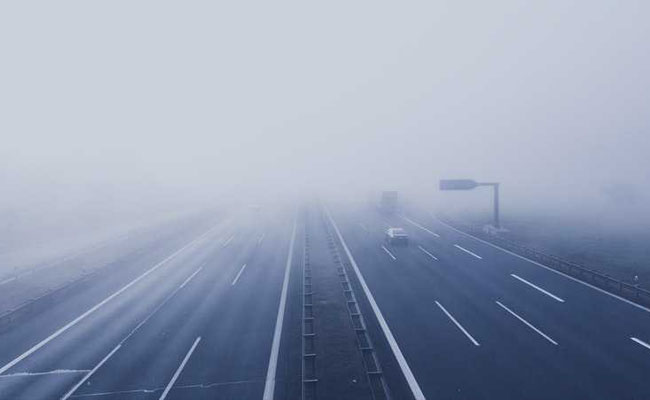 The Copenhagen mayor has said that new Diesel cars will be banned from city areas by 2019. Since, diesel is the most polluting fuel; hence the developed countries are switching over electrical models and phasing out diesel as much as possible.

How the bans of diesel cars have come to effect?

As people are getting more concerned about the environment, hence banning of diesel cars is taken more as a norm now. In India there is a ban regarding phasing out of older diesel vehicles. But Germany has been much serious about the matter. Hamburg is the second largest city in Germany and it has indeed a dense population. Thus the city has started banning older diesel vehicles from major populated areas. A ban of such scale would spur others to follow the same and force rhea carmakers to ban out diesel auto motives from their inventory.

How the bans are placed in Hamburg?

Hamburg is a densely populated city where the census counts 1.8 million people. The ban will be in effect from 31st May. Those diesel cars which do not have the latest Euro 6 norm are expected to be banned. In Hamburg a section of 1.6 kilometres on the Stresemannstrasse Street, bans commercial vehicles which weigh over 3.5 tonnes. Another section of about 580 metres on Max-Brauer-Allee bans all sorts of diesel vehicles which doesn't cover Euro 6 emissions norms. Both of these alleys are in the major part of the city.

Detailed insight about the ban and its effects

The ban on older diesel cars follow a rule set by Germany's top court which says that the cities of Duesseldorf and Stuttgart must phase out older diesel vehicles.

Other country cities like Paris, Mexico City, Athens, Madrid etc have took this initiative to phase out older diesel cars. Copenhagen mayor decided to entirely ban new diesel cars from the city, which would be in effect from next year.

The chancellor Angela Merkel’s state has always tried to avoid bans on certain grounds. Also the VDA auto industry which comprises Volkswagen, Daimler and BMW had tried to avoid bans. The Environment Minister Svenja Schulze has urged the carmakers to phase out retrofit technology which would substantially reduce emissions.

Current scenario in Germany regarding emissions and diesel cars

It is known widely that high levels of NO emitted by diesel engines can cause majir respiratory problems. If Euro 6 norms are used, this emission level falls considerably too much. The German government is urging buyers to go for Euro 6 modes which will reduce emissions.
Currently, 330000 diesel cars run on the streets of Hamburg of which about 116000 are Euro 6 based. That is merely about 50 percent and the local government wishes to increase this number more.