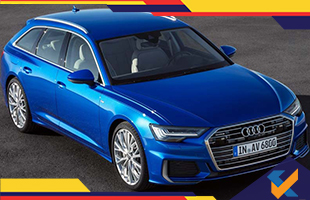 Finally, the Audi A6 is available from under its covers. The new A6 Avant is a smarter version compared to its predecessor. This model comes with a lot of extensive driver assistance.

What are the few special attractions of the Audi A6?

After much waiting, Audi has finally unveiled images of the A6 sedan of Estate or the station wagon version. This extended version has a whole new striking, eye catchy design, a hybrid system along with a complete digital MMI touch enabled operating system. The fifth generation of the new Audi A6 Avant will be available for sale in the market from later months of this on-going year. 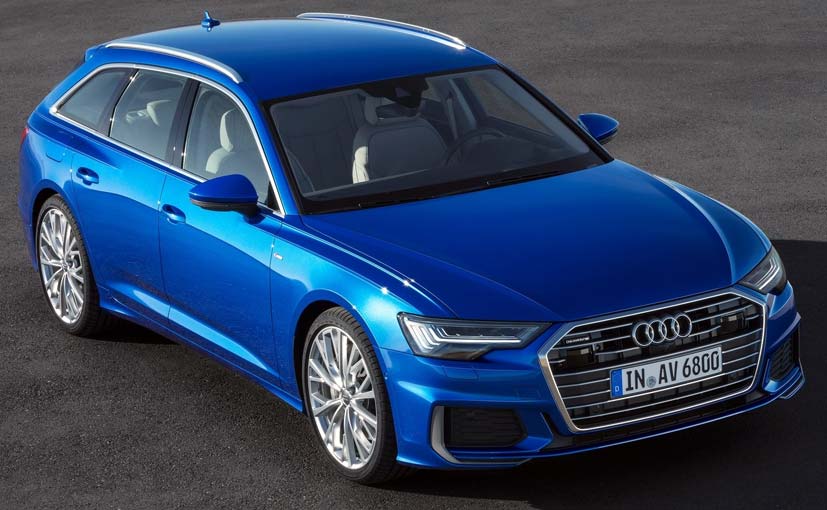 In Europe the car will be available soon while for the US release dates are yet to be decided. These Stuttgart based car makers have still decisions pending about its release in North America. According to the Audi officials, this car will bring a revolutionary change in the line of Audi cars with its driving assist and supports.

What are the specifications of the A6 Avant?

The A6 has restored its dimension by retaining its spacious luggage room. The luggage room has a width of 1050 mm with a capacity of 565 litre. If the backrest is folded down, this capacity can even be increased to 1680 litres. The luggage compartment cover along with the tailgate is electrically controlled like the standard previous version.

An optional sensor is also equipped for the tail gate. Rear seats are foldable as per standard norms of 40:20:40 along with electric controls for trailer hitch. Additional rail system comes with luggage compartment along with nets, hooks which would perfectly serve camping and hiking hobbies. Optionally a telescopic bar and strap is available.

External specifications of the new A6

The front of  Audi A6 gets a wide and low grille along with trapezoidal and silhouette windows dominating the sides. Roofline appears to be muscular which flows into the D pillar that extends to the roof edge and gives an overall sporty look. The rear is decorated by trim lights.

Interior specifications of the new Avant

The interiors have received a great number of upgrades from its predecessors. The inside gets large displays for the MMI with a touch response system. The 10.1 inch screen serves as the infotainment system along with navigation. The 8.6 inch display is located just below the navigation screen and controls the climate, comfort levels and text. A virtual digital cockpit is available with the MMI navigation and a 12.3 inch screen is operated with buttons located on the steering wheel.

The new A6 Avant comes with 3.0 litre V-6 turbocharged engine coupled with a hybrid system and alternative starter. It can produce a max power of 340 bhp coupled with a peak torque of 500 Nm. A 7-speed transmission gearbox with clutch controls the engine. The hybrid 48-V systems deliver electricity into a separate lithium ion battery. This operation occurs while the sedan is cruising at speeds 55 to 160 kmph.