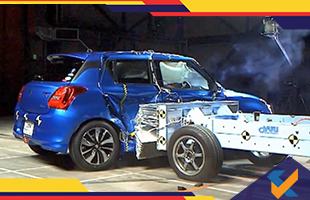 Suzuki Swift has managed to get its highest safety score till date. Recently it went through the crash test by Japan New Car Assessment programme, also known as JNCAP, where it scored a whooping 178.3 points which got a 5 star rating for the car. This is a new high for Suzuki Swift Hybrid RS, the car that was used for the safety test. This is a third generation Swift of the Japan Spec. 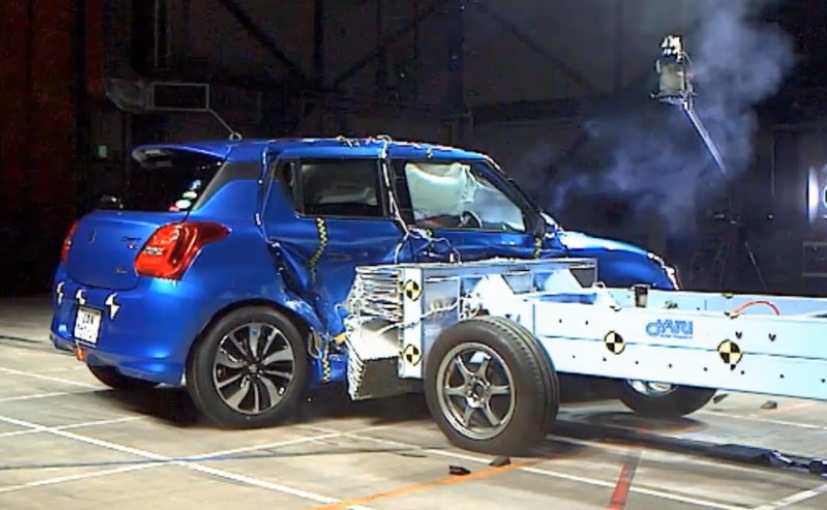 The scores were no surprise for Japan Spec Suzuki Swift Hybrid RS as they were well prepared for the safety test. Take a look at its safety features. This car has six airbags as a standard model, 2 airbags in the front, 2 airbags on the side, and 2 curtain airbags. Along with the ABS with EBD, the Hybrid has dual sensor brake support, electric stability programme and collision migration system.