Hike In Tax On Diesel Vehicles A Probability 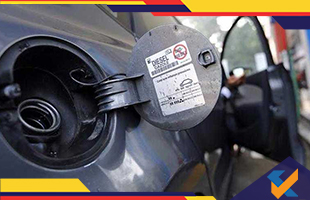 Hike In Tax On Diesel Vehicles A Probability

Its bad news for people who are planning to purchase a diesel vehicle in India as according to a circular issued by the Ministry of Road Transport diesel vehicles would become more expensive courtesy the proposed hike in tax. A 2% hike in tax has been suggested for diesel cars and at the same time, the proposal states a reduction in taxes for electric cars in an attempt to increase its usage. Currently the tax imposition depends on the car size wherein cars less than 4 metres in length and less than 1.5-litres have a 31% tax imposed on them. With the proposed 2% hike the tax rate for diesel cars would reach 33% and would in turn affect the sales of popular cars. 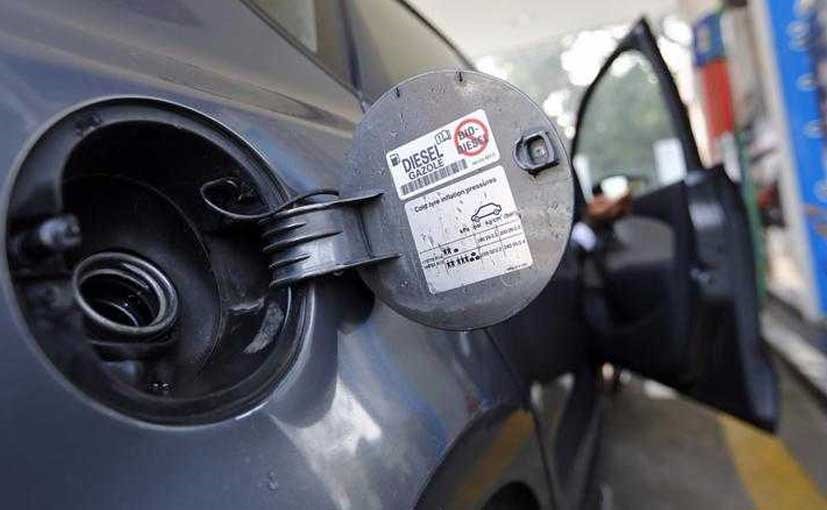 Currently SUVs are the highest taxed vehicles in the market and with the hike, in diesel car tax the prices for this section of the car is bound to go higher up to 52%. This would be closely followed up by midsize and luxury cars at 47% and 50% respectively. However, you are in for purchasing an electric vehicle it would be a great time.