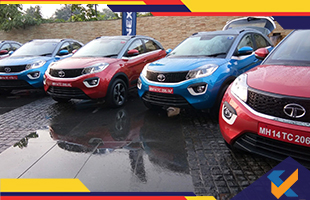 April 2018 was massive for Tata Motors with a huge leap of 86% in sales. Commercial and Passenger Vehicles sales reached a figure of 53,511 units as compared to 28,844 units the same time last year. A hike of 34% was witnessed for passenger vehicles with sale of 17,235 units in 2018 April as compared to 12,827 units last year. This hike has been courtesy the high sales figures of variants like the Tiago and the Nexon. An astonishing 126% rise in sales was witnessed for the commercial vehicles by Tata Motors in 2018 with sales tally reaching 36,276 units in 2018 as opposed to 16,017 units in April 2017. A huge 317% growth was observed in M&HCV truck segment with 14,028 units being sold in April 2018. The I&LCV truck segment witnessed a 94% growth in sales, with sale of 3229 units, courtesy new product launches, e-commerce and increased rural consumption. An 84% hike in sales for SCV Cargo and Pickup segment and 46% rise in sales for commercial passenger carrier segment was seen as compared to last year. The export sales figures also grew by 41% with 3010 units being sold off. 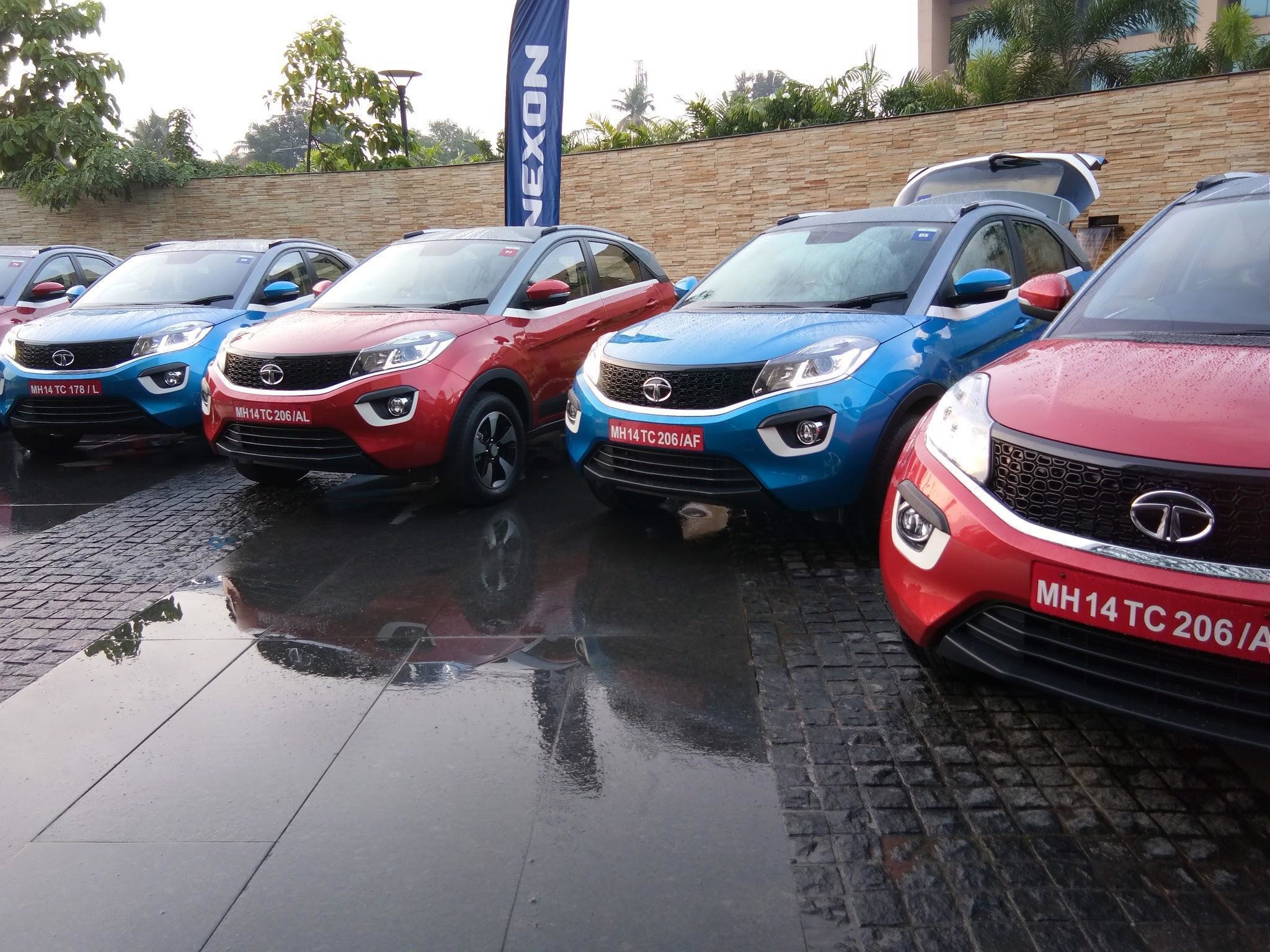 The transition from BS III to BS IV was one of the main reasons for sales dip in 2017 which resulted in huge pre-buy and no demand and supply of BSIV vehicles. Subsequently there were many factors that led to the sales hike in 2018 such as investment in infrastructure development, improved industrial activities, robust demand in private consumption-led sectors, lower interest rates, controlled inflation and more.