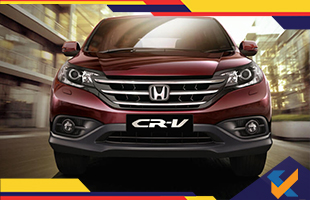 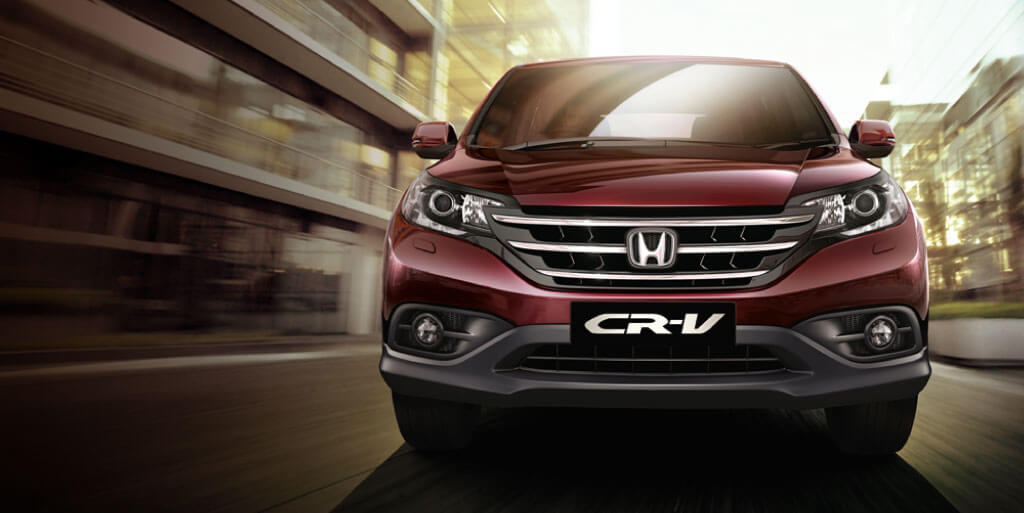 In March 2018, however, sales figures went down to 14, 060 units as compared to 19095 units sold in March 2017. This indicated negative sales growth of 26%. This plunge can be majorly attributed to the fact that Honda is in the process of phasing out models like the current Amaze in order to pave the way for its launch sometime this year. Exports, however, grew by more than 70% in March 2018 as per reports.

Honda Cars India is hoping to notch up stellar sales volumes with key launches like the second generation Amaze, new Civic and CR-V in the current financial year.