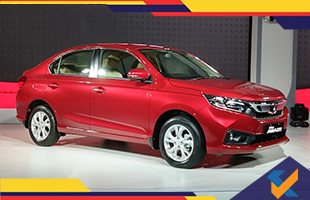 One of the country’s top car brand, Honda is planning on taking a leap with a double digit growth this year. They have their bets placed on the tier 2 and tier 3 cities who might play a big role in driving the growth. Currently the sales are maximum in the major cities. The brand’s second-generation Amaze will have a major contribution to the same as per the senior vice-president & director of Marketing and Sales of Honda, Rajesh Goel. The company has a long standing wish to achieve an annual sale of 3 lakh units in a fiscal year and this might happen soon. Launch of new products might have a propelling action on. Thus the newly second gen Honda Amaze and the upcoming versions of CR-V, Civic, Jazz and Honda City will surely help the cause. Pulling in the younger crowd can seem like a go to option. With the launch of the new WR-V and Amaze model a younger generation of buyers are targeted. Customers are always attracted to high quality services and features and Honda is aiming at improving it even further by increasing the number of outlet and more for customer satisfaction. Bringing out premium quality product has been their goal and they intend on doing so and make it even better with the new launches. Marketing has always played a key role in the sales for any company. Digital media has been a good source of marketing for the car brand and one can speculate customer involvement and interest through it. The car brand is also updated with the technology for EVs and are looking for a thumbs up from the Government before heading into production. 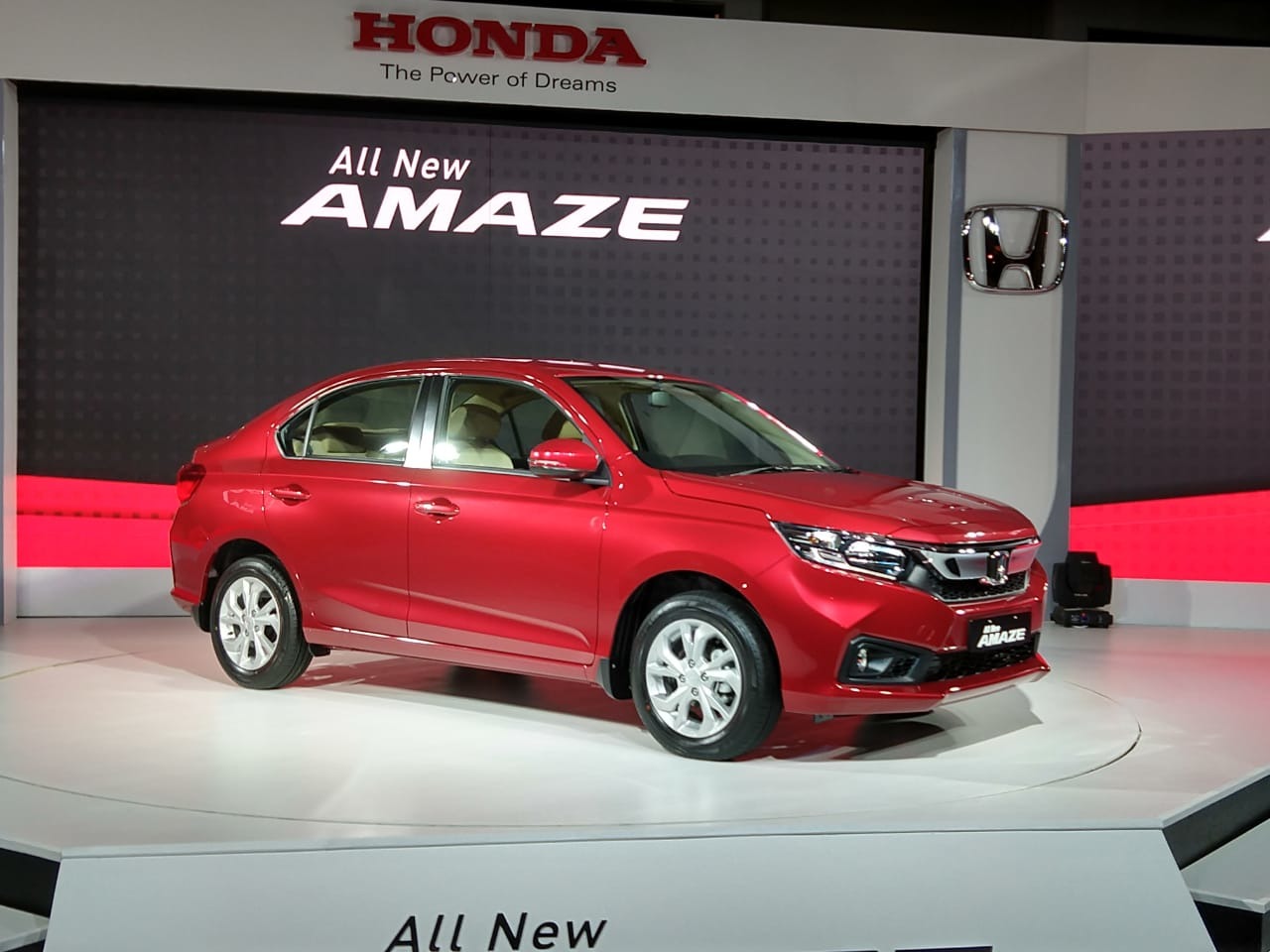 The first generation Amaze was launched in March 2013 and came equipped with 1.5L famed Earth Dreams technology diesel engine for the first time which placed the car among the top three during its time. It has reached sales figure of over 2.5 lakh units so far but in last financial year the sales rate reduced. With the second gen Amaze the car brand has tried to improve the experience with the car in terms of reliability as it comes with a three-year unlimited warranty.