Honda Jazz Facelift May Not Launch In India 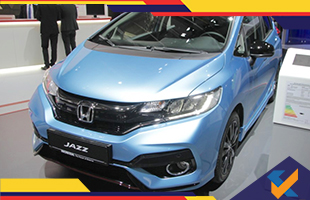 Honda Jazz Facelift May Not Launch In India

The facelifted Honda Jazz has already launched globally in 2017. It was previously reported that the facelifted Jazz may launch sometime this year in India. However, the latest reports state that Honda is not considering the facelifted Jazz or any other new variant of the premium hatchback for the Indian market. 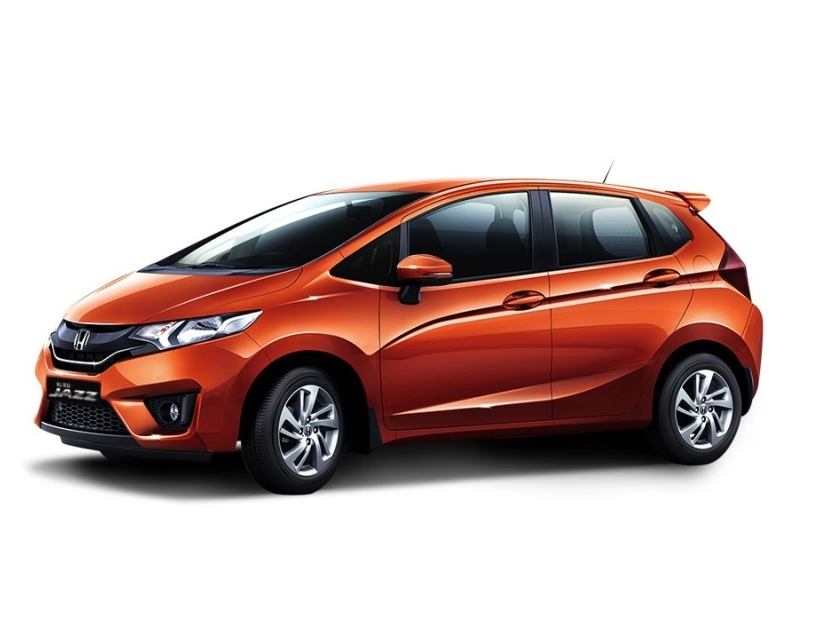 As a result, the facelifted Jazz may skip the Indian market altogether. The Honda Jazz has never really been successful in the country with Honda selling just 29, 890 units of the car between January and December 2017. Also, Honda will now focus more on the WR-V which is its second best selling model in the country after the City executive sedan. It will also focus on the upcoming new generation Amaze.

The third generation Jazz model was unveiled in 2013 and received its facelift in mid-2017 after being launched in 2015 in the Indian market. The Jazz has lost out to rivals like the Maruti Suzuki Baleno and Hyundai i20 by a huge margin and Honda is thus bypassing the facelifted model for the country