Honda's Urban EV model is all set to step further in the process globally around next year. This model has only a little bit of changes with respect to design. The major changes taking place is that the new model has five seats rather than four, and an adaptation of more easy and convenient switchgear. 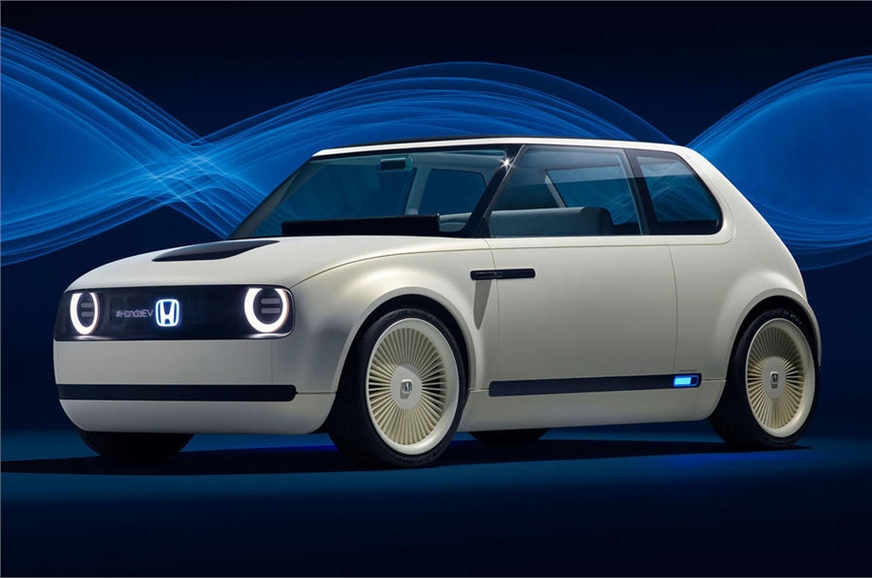 Speaking at the Geneva motor show about commencing bookings, According to the Honda UK boss Dave Hodgetts, the new Honda model will do “very well” and will be promising to the people. He further commented saying that, this model will test people’ real taste towards car is not only judging it by the looks. According to the Japanese carmaker, the bookings for the model will begin in early-2019.

As per the current report, there is no such detailed information provided about the car. But the maker confirms that they will provide the buyers with all the information needed before they commit in buying.

When speaking about the prices, Hodgetts said that it would obviously not be a cheap car despite having a supermini design but the carmaker ensures that they would position it as a premium model. The makers are also hoping that the electric vehicle pricing would be similar to the combustion engined models. This pricing is set to be released in 2-3 years of time span.

The Urban EV is 100m shorter than the jazz when compared and has low and wide proportions. Slim A-pillars and a wide windscreen is installed inside Honda which helps in creating maximum visibility rate for the drivers to avoid any mishap. A 'floating' dashboard helps in the smooth working of the steering wheel column, and also it contains a set of simple control buttons and a panoramic screen which proves to be beneficial for the driver. The widescreen goes beyond the dashboard and extends into the doors, a feature which really works as the car’s wing mirrors through digital camera display.

With the respect of the design, it can accommodate mainly four occupants, but it is likely to be the productive version which will allow even the fifth occupants. As there is no engine or range details available by the makers, according to the sources at Honda it is been said that it is a short to mid-range, so 250km is duly expected.