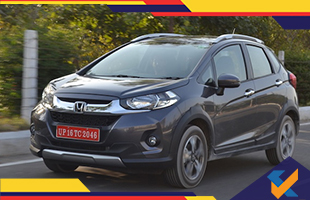 The 2017-18 financial year had been quite beneficial for Honda India. During this period, they registered Domestic Sales growth by up to 8 percent. This growth rate was a bit of relief for the company against the decline observed in March 2018. 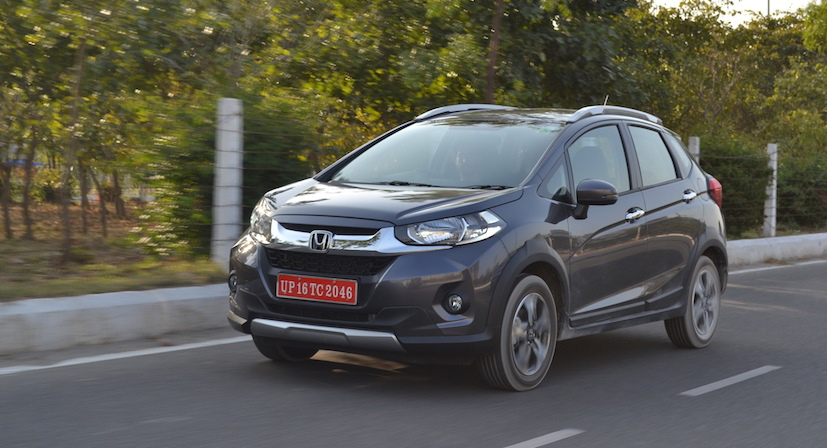 During March 2018, around 14060 units were sold while in 2017 around 19095 units were sold in the same month. Thus, Honda observed a decline of about 26 percent with respect to last year sales. This small growth is likely to compensate the losses with their steady figure in sales.

The detailed insight of the matter

Between April 2017 and March 2018, Honda India has observed a growth of 8 percent on domestic sales. Though this small success is not enough to compensate the drop in sales from 19095 to 14060 units in March. But remarkably, last month around 13574 units were sold. During this financial year, Honda observed sales of about 1.7 lakh units.

Honda India also reported a whopping number of 5610 numbers of cars that were exported during the financial year 2017-18. Due to the drop in sales in March 2018, the Japanese carmaker observed an overall loss of 26 percent in the sales.

Reason for decline in sales

The company statistics for sales observed the decline due to fall in sales in March 2018. Due to domestic sale decline, there was an overall loss of the company. However, the export sales unit went up by about 70 percent selling over 486 units in March 2018, against the 145 units sold in March 2017.

One of the reasons for fall in domestic sales is reported as phasing out of important cars. For instance, the Honda Amaze is currently in phase out situation as the company is planning to launch the second generation Honda Amaze in a very short period. The sales number of March 2017 went up also because of the new WR-V, a compact crossover which stole the hearts of many car lovers. This year, thy haven't launched any such model, due to which the number of new customers was less.

Expected strategies to cope up the sales deficit

After suffering a decline in sales, the company once again has been able to stand up after the March sales statistics. However, in comparison to previous years, there had been an overall fall in domestic sales. The export number has increased though, yet the manufacturer is trying to provide better cars in the upcoming years.

Though there was a loss overall, yet the Japanese carmaker hopes to rule the markets soon.