Honda WR-V Hits A Sales Milestone Of A Whopping 50000 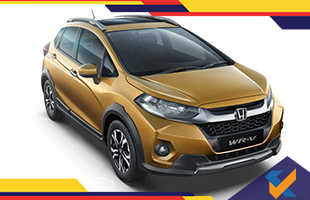 Honda WR-V Hits A Sales Milestone Of A Whopping 50000

According to an announcement made by Honda India, its Jazz-based crossover, the WR-V, has recorded sales of 50,000 units since its launch in March 2017. Over the span of the year, the model contributed to 28% of the total sales registered by Honda. The top spec VX variant, which offers four trims, accounted for 80% of total sales. In terms of engines, 42% opted for the 90hp, 1.2litre petrol mill while 58% opted for the 100hp, 1.5litre diesel model. 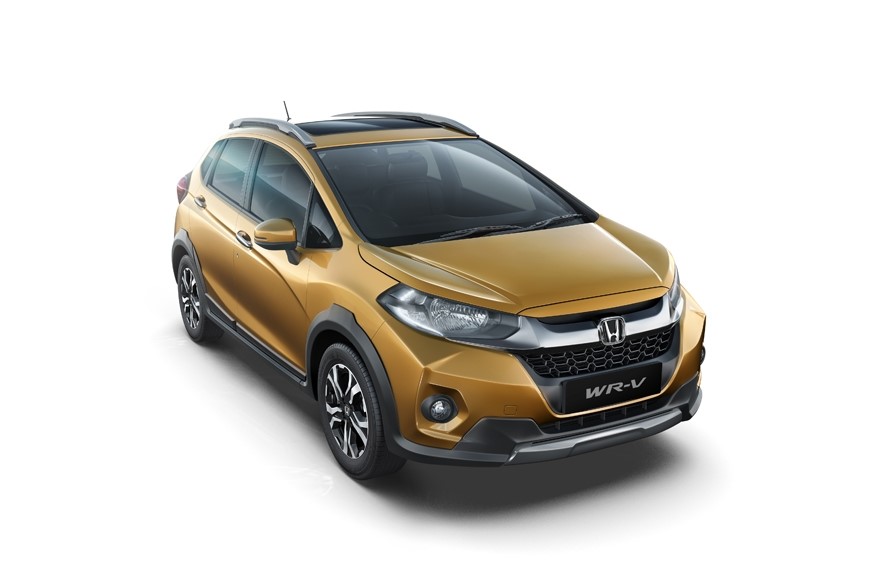 Tier 1 cities exhibited the maximum demand for the WR-V, though it was closely followed by Tier 2 and Tier 3 cities. Regionally, the WR-V sold mostly in North India, followed by West, South, and East India. Recently, the Japanese automaker launched a new mid-spec special edition of the model, named the Edge Edition, with the aim of boosting the sales of the WR-V.

Priced within the range of Rs. 7.78 lakh to Rs. 9 lakh for the petrol model and the diesel variant priced anywhere between Rs. 8.82 lakh and Rs. 9.99 lakh, the crossover rivals the likes of the Hyundai i20 Active and Fiat Avventura.