Hyundai Creta Facelift Launch in second half of 2018 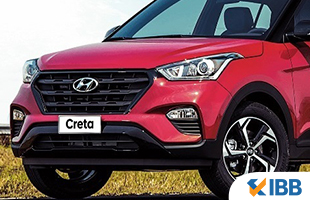 Hyundai Creta Facelift Launch in second half of 2018

HMIL is thinking of introducing Hyundai Creta Facelift in the latter half of 2018 and one of the closest sources of the company feels that the SUV has great plans for an imminent makeover. The car was first launched in the year 2015 and in these three years, it had been the source of a great amount of revenue for the brand. This is one of the reasons why the facelift is going to pack in more punch so that still more buyers take it beyond the competition of its rivals. The exterior changes could be along the lines of the ix25 facelift and the front end could get broader, with a cascading and rippling effect.

The headlamps as well as the fog light clusters are also going to be revamped. On the rear end, there are chances of the car getting new graphics along the bumper and the diamond cut alloys are going to add greater depth to the design. As of now, no major mechanical changes are expected and the engines would remain unchanged. The 1.4 litre U2 CRDi diesel engine and the 1.6 litre L U2 CRDi diesel, and 1.6 litre Gamma petrol – these variants are going to remain the same. Moreover, both the 1.6 L motors get optional 6- speed automatic transmission options. The engines can provide an output of 128 bhp, 121 bhp and and torque of about 150 Nm and 224 Nm, depending on the model and the engine it has. The six speed manual and automation transmission is an added bonus. 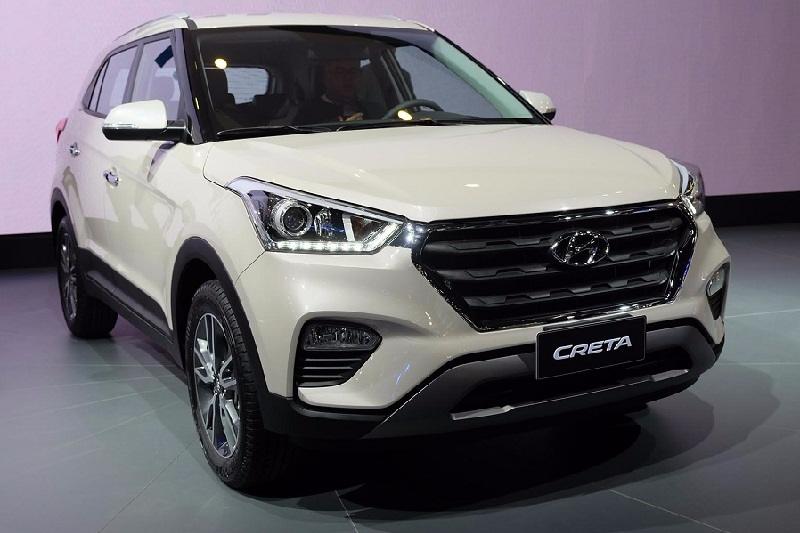 The Creta was launched because the youngsters at that point had shown an inclination towards buying five seaters and the Creta, which was already selling very well in South Africa, Latin America, Australia and Asia Pacific along with some Middle Eastern countries, was also expected to do great business here. The fuel economy of the Creta is expected to be increase by almost 5% and that would be a great move in a country like India where the fuel prices are always on the rise. The tech can be applied in the facelifted Creta SUV and the idea is to help cement its position as one of the highest selling SUVs in India, which will surely happen given the fantastic upgrade that the vehicle is supposed to go through.

The interiors of the cars are comfortable and Hyundai has always made it a point to make the interiors spacious. The lighting is adequate but the storage space might seem a bit constricted if one is thinking of carrying too much luggage for the entire family. The price point is good and is another reason why youngsters are being drawn towards it. The entry level 1.6 E petrol starts from 9.29 lakhs and the price may go up to 14.55 lakhs. If a buyer wants to go for added visual updates then he can expect an added cost of about 20,00 to 40,000, depending on the model he is buying.