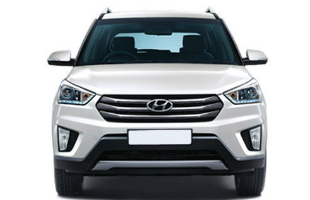 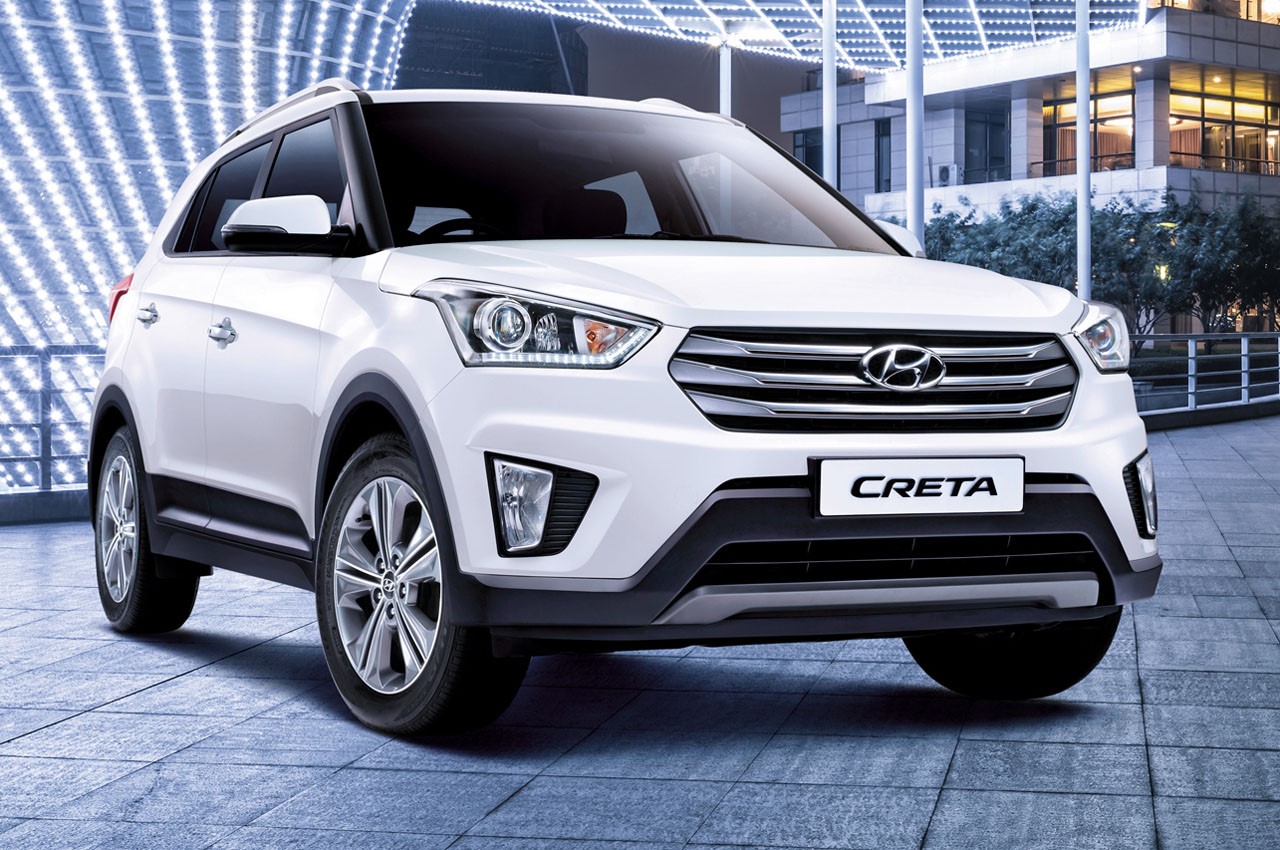 After witnessing the continued, steady popularity of the Hyundai Creta and noticing an increasing demand for automatic transmission vehicles, Hyundai, made a prudent move with the launch of the Creta petrol automatic version. At first, this 2015 launched SUV came only in a diesel AT version. But now, with the petrol AT version, this SUV is the most complete amongst its competitors.

Think your car deserves a better price than that offer? Sell your car with IBB

Here are a couple of things to know about the Petrol automatic variant:

Must Read: 10 Unbelievable Tips and Facts about Used Car Valuation

As the AT or automatic transmission is a seemingly a hot seller, the South Korean automaker, Hyundai decided to cash in on this trend and launched another affordable, cheaper AT version of its diesel variant. 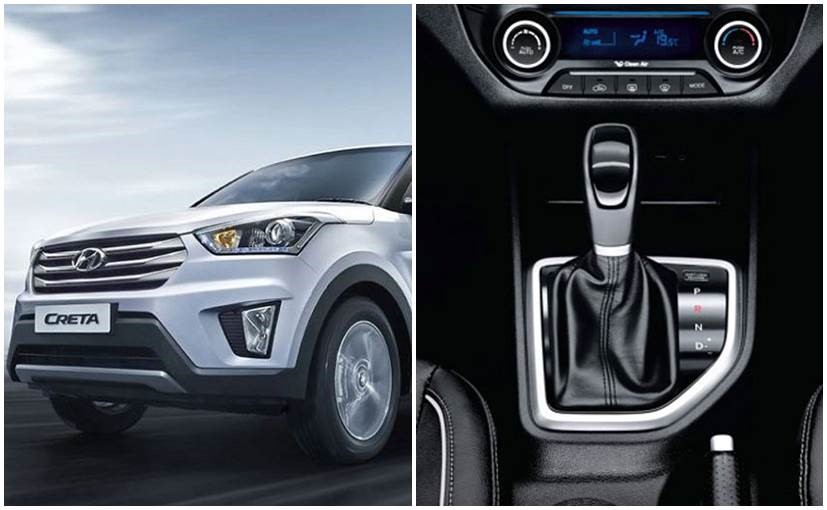 Here are a few things to know about the latest diesel automatic transmission:

The auto manufacturer saw an increased demand for SUVs equipped with an AT gearbox and catered to this need. Not only did they make the AT version available in the petrol version too but also added a lower-end diesel version at a lower cost so as to attract more potential and prospective buyers to join the Hyundai bandwagon. Driving an automatic is definitely easier and hence the demand is ever-increasing. With these new versions, Hyundai has a chance to increase its market share in the country.

To read a blog about the popularity of Automatic vehicles in India, used car valuation guides and more, visit, Indian Blue Book