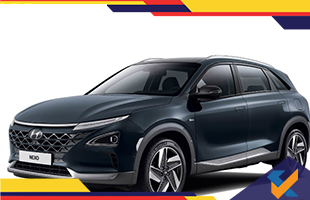 Hyundai bagged two awards at The Red Dot Awards honour in the outstanding design and innovation and the award for excellence category. The Hyundai Kona won the award in the first category while Hyundai Nexo is the award winner in the second one. This is the fifth time in a row that Hyundai has bagged this award and the total tally has now reached a figure of 10. 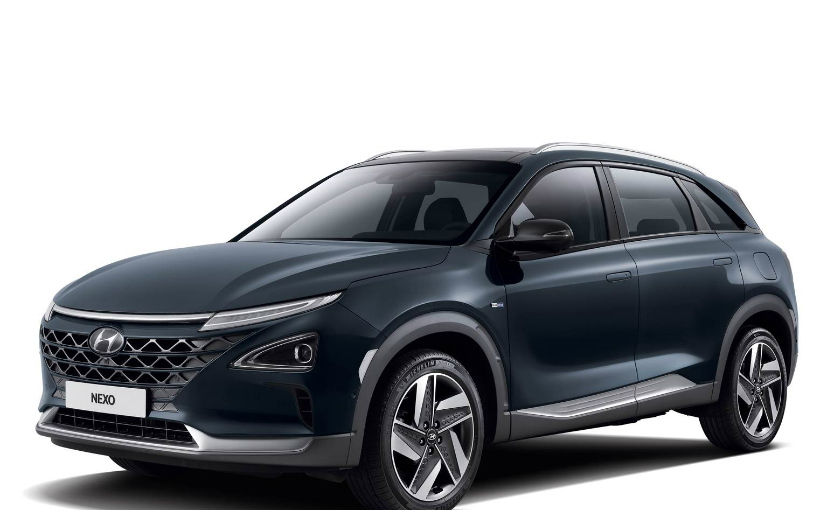 The sub-compact SUV, Hyundai Kona was showcased at the 2017 Geneva Motor Show and is soon expected in India giving tough competition to the likes of Maruti Suzuki Vitara Brezza and the Ford EcoSport. The Hyundai Nexo, on the other hand, is a fuel cell electric vehicle which is fitted with a drivetrain generating a power of 161 bhp and 350 Nm of peak torque. The car can accelerate from 0 to 100 kmph in 9.2 seconds and attain a top speed of 177 kmph.