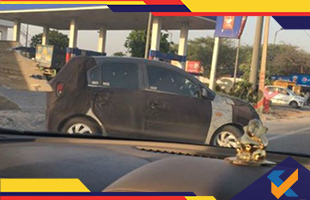 A testing car has been recently launched of the much awaited Hyundai santro in India again. The car is still kept under cover which ultimately means that there is still much time left for the car to be launched with the final model. The company has announced that the car might be launched at around Diwali. It is also to be noted that the mentioning of the car structure is most likely to be like that of Maruti Suzuki celerio and Renault Kwid. Also, the all new Hyundai santro will take the place of the Hyundai i10 which was discontinued in the year of 2016. 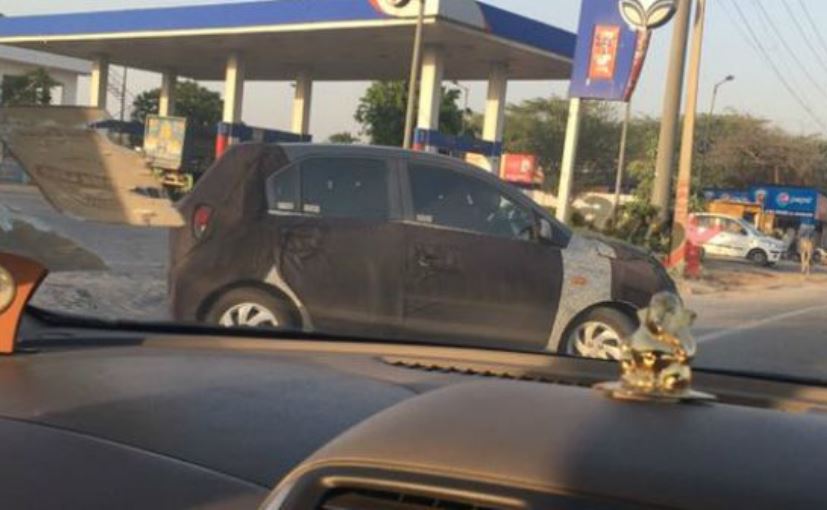 Within the offices, the car is known as Hyundai AH2. Despite its heavy camouflaging, we could still see the car rolling around some parts of the city for test driving, will a tall design and offering better cabin space than before. This means that we are most likely to see the new bumpers and new styling bold lines in the car. This car has been planned to get full wheel covers instead of those with the ones with alloys. Also there would be halogen headlamps used than the projector ones. Also, seeing the growing popularity of using LED daytime lights, Hyundai might also apply this concept in their new car.

The interior and exterior features of the car is still unknown but it mostly likely to be guessed that the car is to have a bigger space for the cabin suitable for five adults, a big and well equipped dashboard and also a touch screen entertainment system. The car is also expected to have ABS and dual airbags systems along with front and back parking sensors in the high end models.

Going for the materials under the hood, it is most likely to be expected than the Hyundai santro is to be offered with a normal petrol favoured engine with the variants of 0.8 litres and 1.0 litres engine option. From some the recent leaked images of the all Hyundai santro, it has been observed that there would be a four cylinder engine. This new car might have the retuned version of its under the hood engine of the older i10 models. For the transmission, this car is planned to have a 5 box gear system and is also expected to offer an AMT option which is seen growing in the recent of the cars in India. the santro is most likely to have both automatic and manual gear box variants.

While Hyundai Santro is not official yet till date it is known as Hyundai AH2 hatchback and is most likely expected to be launched somewhat around Diwali. This car is most likely to fill the void space which was created by removing the Hyundai i10 from the market. The Hyundai santro is to be showcased in the auto expo 2018. This car is said to achieve a huge success for Hyundai. The all new Hyundai santro is also expected to obtain an achievement of 1 million sales of this car by the year of 2020.