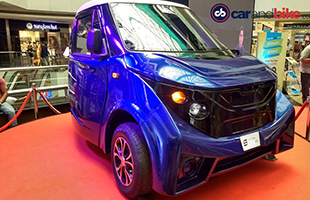 Electric vehicles and their beginning: -

An electric vehicle, also known an EV, uses the power of one or more electric motors or traction motors for propulsion of the vehicle. An electric vehicle can be powered either through a collection mechanism or by electricity from off-vehicle sources(present outside the vehicle) or may be self-contained with a battery, solar panels or an electric generator which can convert fuel to electricity. 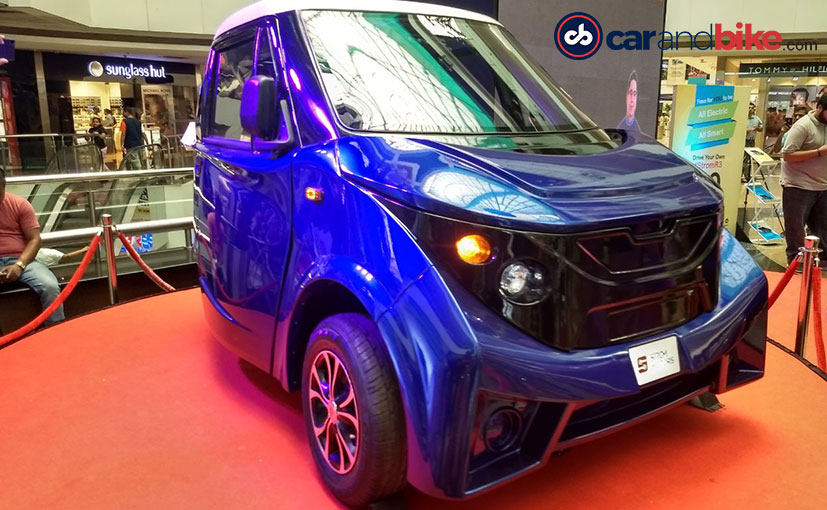 EVs first came into existence and also in the global innovation and commercial market in the middle of 19th century. By this time the search for alternate power source for the running of commercial and public vehicles became a huge issue.By this time electricity became among the preferred methods for vehicle propulsion, which also provided a level of comfort and had ease of operation.

Modern internal combustion engines have been leader in vehicle propulsion sector for more than 100 years and this particular fact was also becoming the major cause of pollution and decreasing of the fossil fuels hence electric cars came out as the most sustainable option for future.

In the 21st century, EVs had a resurgence because of the technological developments with an increased focus on renewable energy. Government incentives were issuedfor the increase of EVs in the United States and the European Union.

The first concept two-seater electric car was introduced by General Motors named as ‘Impact’ in 1990, at the Los Angeles Auto Show. In the same year in the month of September, it was confirmed that the sale of electric cars will be starting from 1996 in USA. From 1996 to 1998 GM produced 1117 number of EVs and about 800 were made available through the planning of three-year leases.

Why were EVs discontinued?

Chrysler, Ford, Toyota, Honda and GM also produced certain limited numbers of EVs for only California state licensed drivers. In 2003 the production of EVs by GM got discontinued, which had several reasons;

What is needed to bring the EVs in India?

A new report by a consultancy firm named Mazars published for the successful establishment of EVs stated that, a dynamic framework is neededfor designing, running, implementing, monitoring and evaluating each phase of production which can only boost the potential of EVs in India.

The report also revealed that an independent body is required for boosting the mass acceptance of electric vehicles (EVs) in India. According to their report, the Indian Automotive Industry lacks the Potential of Electric Mobility.

Setting up of an independent body to not only design but also to oversee the implementation of policies, create awareness programs and channel fundswhich will reach out to users in both rural and urban areas the report stated.

The report clearly notified about the need for direct and indirect incentive schemes for the consumers and merchants to promote EVs.Continued support is needed to promote OEMs for bringing out the EV-products, including having much simplified and easier access to the capital. In addition, the report also cited that the need of focus on the building of adequate charging stations.