Indian roads will not see the Toyota Yaris hatchback 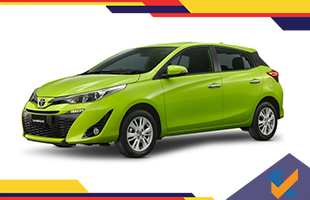 Indian roads will not see the Toyota Yaris hatchback

Toyota has now officially confirmed that the Toyota Yaris hatchback would not be launched in India. The Deputy Managing Director of Toyota Kirloskar Motors, N Raja, has announced this. He has, however, stayed back from giving a reason for the decision. But it should not be very hard to comprehend. The Toyota Yaris hatchback includes a lot of premium offerings. This would make the car fall in the price range of Rs. 10 lakh to about Rs. 12 lakh. India is a very price sensitive market and there are already cars like the Maruti Suzuki Swift and the Hyundai Grand i10 to compete with the car. These cars have almost half the cost and thus it would not be a very wise decision. 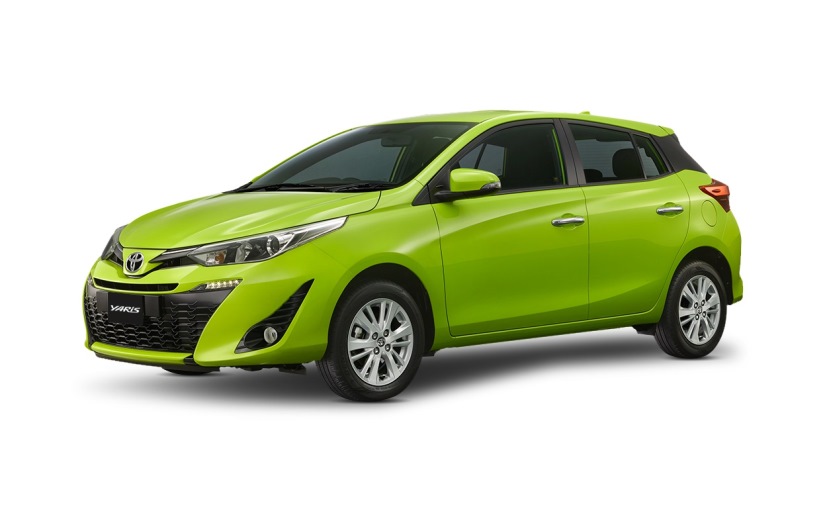 The Yaris hatchback shares much of the features with the sedan

Most of the stylish cues that can be found on the Yaris hatchback are borrowed from the Yaris sedan. The large black grille lined with the LED daytime running lamps, the projector headlamps with the LED position lights the similar LED taillamps, the sharp character lines and everything else makes the car look similar to its sibling. The list of features is also very similar including the keyless entry with smart key, the automatic climate control, the audio system with Bluetooth connectivity, the electronic power steering and the others can be found on the sedan. Even the safety features are quite alike. There are 7 airbags, vehicle stability control, ABS with EBD, traction control, rear defogger, brake and hill assist, tyre pressure monitor and others that come in the standard package.