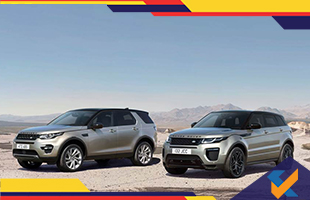 Discovery Sport and Range Rover Evoque to be equipped with the latest generation of Ingenium petrol engine in India. This technologically advanced will be made available in the SE and HSE trim of both the cars. The Discovery Sport comes with price tag ranging between Rs 49.20 lakh and Rs 52.70 lakh whereas the Evoque variants with the Ingenium engine would cost anything between Rs 51.06 lakh and Rs 60.73 lakh depending on the variant. Discovery Sport and Range Rover Evoque feature Wi-Fi Hotspot with 4G access to up to eight devices and InControl-Pro Services whereas the latter comes with more features like the Route Planner App, Commute Mode and Sharing ETA 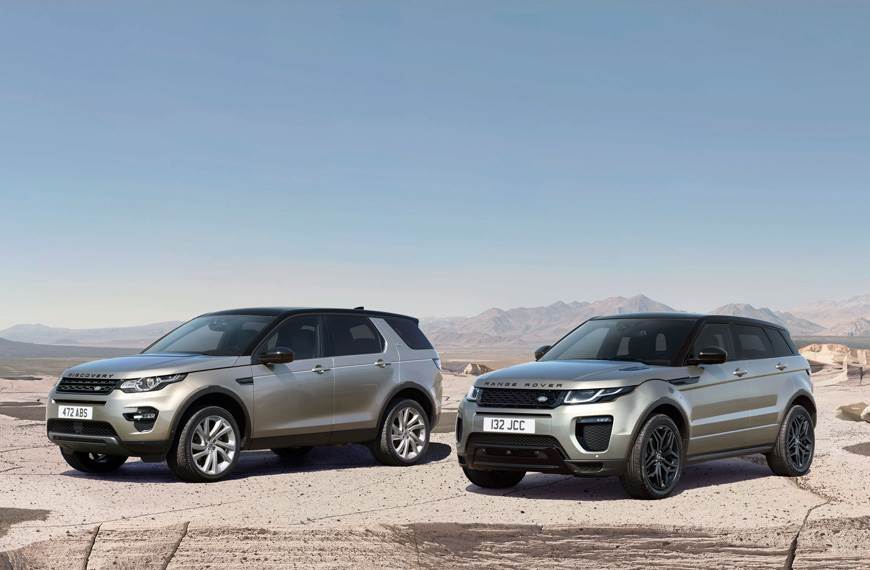 The engines generates different forms of power namely 200hp (single-scroll turbo), 250hp and 300hp (twin-scroll turbo). The engine was first introduced in the Velar generating 250hp of power, followed by its installation in XE and XF models. The engine was developed by JLR and uses a range of technologies such as an electro-hydraulic valve train, integrated exhaust manifold and a twin-scroll turbocharger.