Introduction of new range of LCVs by Piaggio and Foton 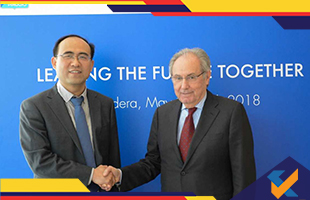 Introduction of new range of LCVs by Piaggio and Foton

The two leading vehicle manufacturers, Foton and Piaggio had signed a contract in September 2017 in Beijing. The deal was to introduce various types of commercial vehicles which would be beneficial for all people. These commercial vehicles will be light in weight which can be used in domestic and business markets. The Chairman and CEO of Piaggio Group, Robert Colaninno and the Vice President of Foton Group, Chang Rui have signed a contract of manufacturing an innovative range of light-weight four-wheeler commercial automobiles in the market. The technical documents will be in process in the next two months. 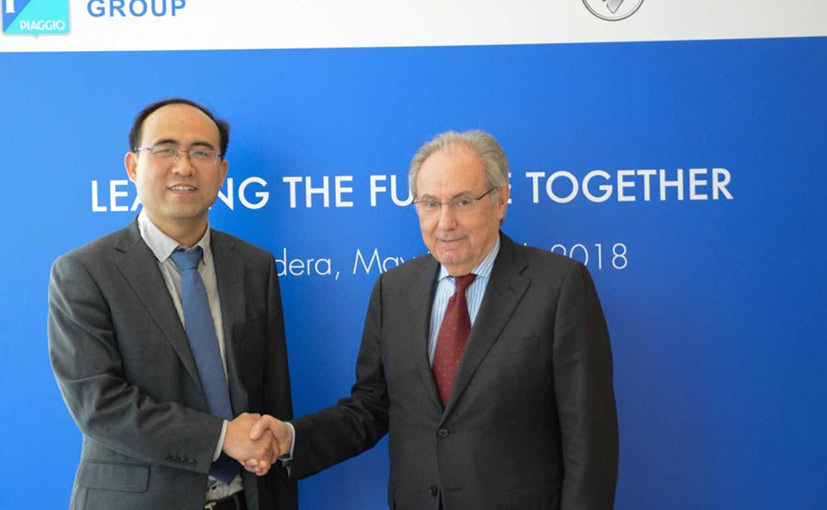 The vehicles which will be rolled out on the streets will be in the form of mini van models which would further be used as a pick-up service. The vehicles can be used by the cargo and passengers which would provide them a pleasurable intra-city ride. Moreover, for the safety of passengers and drivers, the vehicles will have environ-friendly engines along with the highest level of modernized features.

It is said that the new range of vehicles will be manufactured in the factories of Piaggio Group in Italy. The vehicle enthusiasts will get a chance to drive the vehicle after the launch which will take place in the ensuing years.