Issues crop up with the New Nissan Leaf electric hatchback 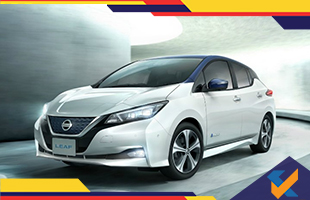 Issues crop up with the New Nissan Leaf electric hatchback

The new Nissan Leaf with the IMx concept was expected to become a breakthrough model making battery-electric vehicles mainstream in the true sense. First introduced last October in the Tokyo Show the IMx concept promises a 612km range after a single charge. It is equipped with a dual-motor all-wheel-drive powertrain which is expected to generate 435hp of power and 700Nm of torque. The engine was coupled with a 40 kWh battery that offers 378 kms of range. A DC quick charger was offered for the higher trims of the car which was capable of charging from 0 to 80% within half an hour. However the most pressing issue with this that has cropped up in the car is its restriction in the number of times this quick charging can be done. 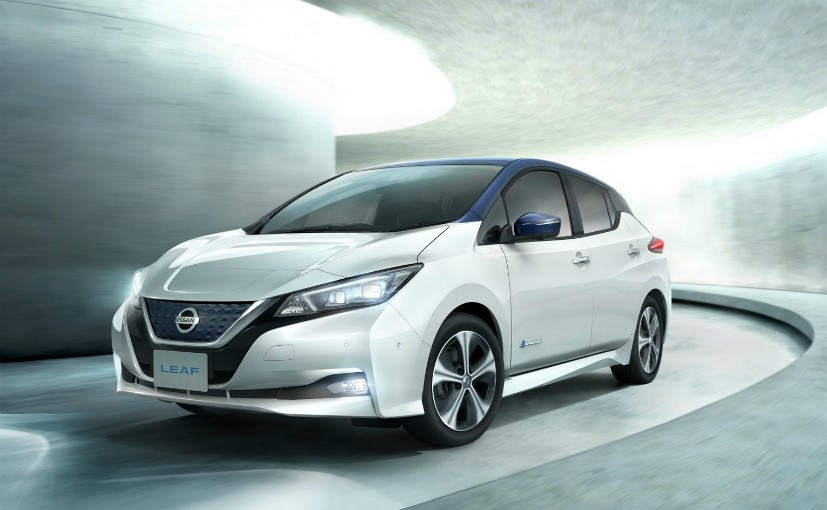 Termed as the Rapidgate Scandal, it has been noticed that the car can be charged multiple times with a regular AC charger however the restrictions crops up in case of the DC charger with constant usage of DC charger leading to reduction in battery life. It has been observed that Nissan quick charger throttles the charge capacity of the battery by almost up to 50 per cent if used more than twice in the same day. The issue may not be a severe one for those who are not opting for quick charging and need it for short distance travel. The problem is magnified in cases where long distance travel comes into the equation. However it is being said that although the issues of fewer quick charges and battery capacity may seem like a problematic one but Nissan has incorporated the same to increase the battery life in the long run. The company is however working towards overcoming these degradation issues in its next Leaf model. Another issue that might have to be taken care of is that of overheating of batteries in case of prolonged usage due to the use of air cooling method in the car to cool down batteries instead of a liquid cooling technique. All said and done these issues are not a significant for about 99% of the users. However still the manufacturer is all set to take up these issue with inclusion of liquid cooled battery pack and provision of a higher battery range.