Jaguar XK comeback on the cards 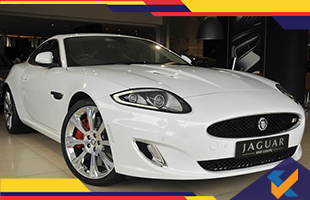 Jaguar XK comeback on the cards

Jaguar Land Rover has confirmed the return of the XK range in the market. One of the most popular cars in its time the car was discontinued in 2014. However it is now confirmed that the car maker is working on a proposal for a whole family of sports cars. The car manufacturer has managed to build a market for themselves in the SUV segment but that by no means indicates the loss in commitment towards the sports car segment. The desire to work on sports car has been mirrored by the Jaguar’s head of design, Ian Callum who has managed to complete a design concept for the XK replacement as well as the all new XK which is expected to be launched by 2021. 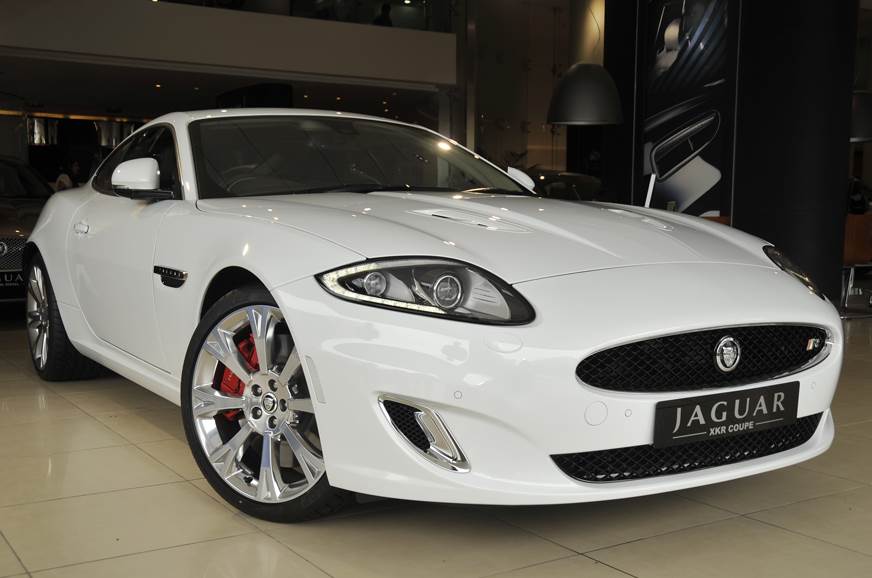 The development of a new platform for cars is also on cards which will be flexible enough to accept multiple powertrain types however its application to next-gen sports cars is still a big question because there is an air of uncertainty as to whether the latest modified underpinnings could be adapted for a plug-in hybrid powertrain’s ancillaries. One can expect a JLR’s regular family of Ingenium engines to power the reborn XK which would include an entry-level 300hp, 2.0-litre, four-cylinder turbocharged petrol unit as well as straight-six powertrains in various states of tune. The Jaguar F-Type which was based on the older XK variant range uses a 580hp, 5.0-litre V8 and accelerates from 0-100kph in 3.7seconds. The Jaguar F-Type was critical to underpinning Jaguar’s heritage as a sports car maker prior to its entry into the SUV segment.