Jeep Compass SUV sold over 20,000 units in India since its launch 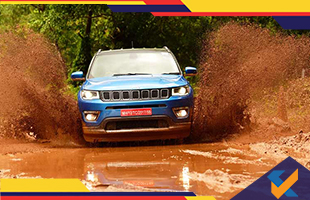 Jeep Compass SUV sold over 20,000 units in India since its launch

Since its official launch on July 31, 2017, the Jeep Compass has got tonnes of positive reviews from customers. This model is first Made-in-India type and replaces the previous models of Compass and Patriot. This mid-sized SUV from Jeep India is the first SUV from Jeep to be officially launched in India. Since then, about 20000 units have been sold both domestically and export. The company has a manufacturing unit at Pune where it started taking bookings for both domestic and international markets like UK, Australia, Japan. 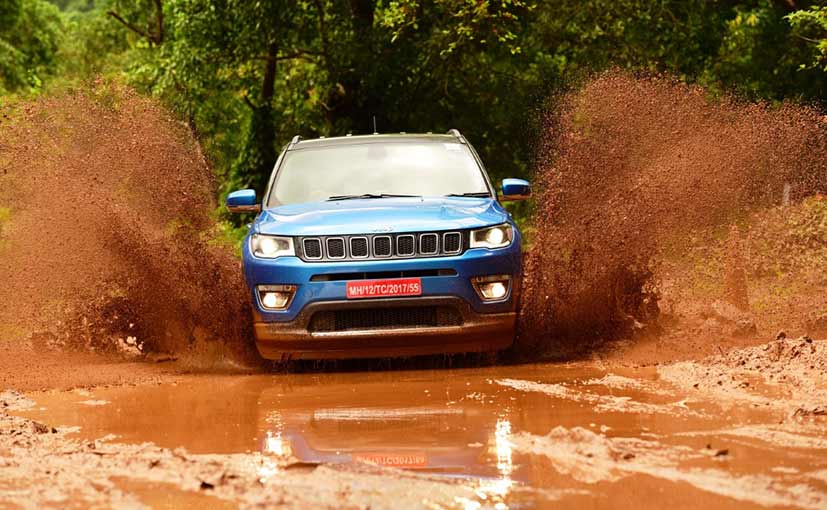 Detailed statistics about the sold units

Since its launch in July 2017, Jeep India has been able to sell over 20,000 units of the Compass SUV. During the first quarter of 2018, about 6000 units have been sold which is quite a promising number. In around 8 months the car has become favourite for modern SUV lovers. The company allows booking the Compass SUV in a Fiat or Jeep showroom by a down payment of 50,000 rupees. Alongside domestic market, international market also registered a rising demand in Jeep Compass SUV. As a result, the production facility at Ranjangaon, Pune, already crossed the 25000 production unit milestone.

How the SUV made a space among Indian hearts?

During its launch, the Jeep Compass was priced much higher compared to now. The company was worried about this fact that they won't be able to bring huge number of Indian customers due to such hefty price. With the investment of $280 million by FCA along with usage of local made parts, the Ranjangaon plant has been able to deliver the Jeep Compass at a much lower price than initial. Currently the Compass SUV uses 65 percent of local made parts.

Recent announcements made by Jeep regarding the Compass

Recently Jeep India has announced “Jeep 4x4 Month” which starts from 4th April to 30th April. This is a part of celebration for crossing the 25000 milestone. Under this scheme, the company urges its customers who have booked the 4x2 model to upgrade to newly launched 4x4 model by paying additional 50,000 rupees extra.

The company also announced the 'Jeep 4x4 Month' which will run from April 4 to April 30, 2018, in India. As part of this celebration, Jeep encourages new customers who are currently considering or have booked a 4x2 variant to upgrade to the Limited 4x4 variant by paying just Rs. 50,000 more.