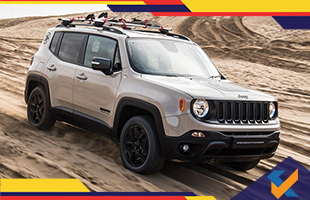 Jeep CEO Mike Manley has confirmed plans to launch a sub-four-metre SUV in India. The SUV will become a new entry point to the Jeep range and will be positioned below the Renegade. It will also pave the way for the brand to make the most of India’s rising demand for compact SUVs. 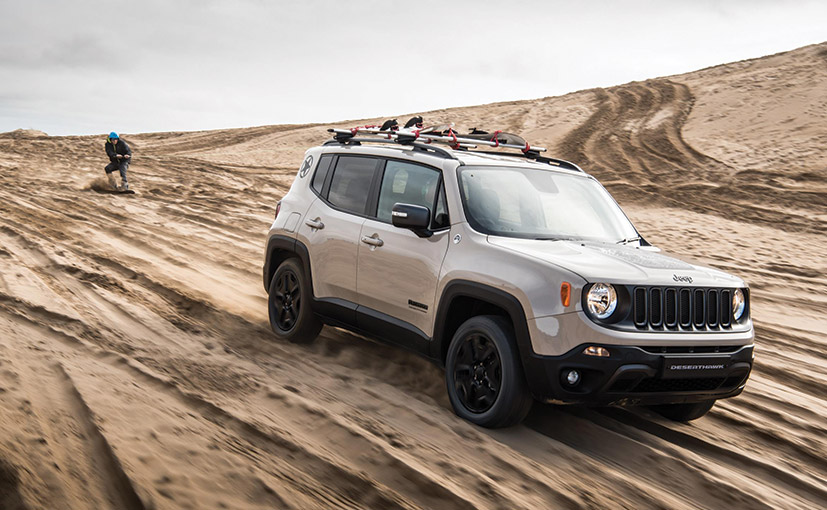 The plans for the sub-four-metre SUV were confirmed by the carmaker at parent company Fiat Chrysler Automobiles’ (FCA) five-year plans announcement. Group CEO Sergio Marchionne helmed the proceedings of the official announcement. The smaller Jeep is expected to rival the likes of Ford EcoSport and Vitara Brezza, and is likely to share its platform with the next-generation Fiat Panda and 500 as part of the platform strategy at FCA.

This new SUV will have traditional Jeep DNA, which means you can expect a quintessential SUV-like design and off-road capability. The announcement of the smallest Jeep for India is a reflection of the growing popularity of SUVs in the country, especially those under sub-four metres. In sync with the global trend, the demand for UVs has left behind that for cars in India, which is evident in the sales figures.

Besides the compact Jeep, the carmaker also confirmed plans to introduce a “three row mid-size UV in India”, to be positioned above the Compass in the Indian range of the carmaker. Besides, the company harped on its plans to introduce four electric models and 10 plug-in hybrids by 2022 in international markets. A Wrangler pick-up and a Grand Wagoneer will also make their debut by 2022.

India as an export hub-

Manley, as a part of the five-year strategy, gave an outline of plans to consolidate the position of Fiat Chrysler India as an export hub. The company intends to increase production capacity by 1.5x as compared to that in end-2017. This implies an increase in the capacity of at FCA’s plant in Ranjangaon, Maharashtra. Alongside, the carmaker announced plans to double its dealership count and bring about an expansion in the service centres in the country.