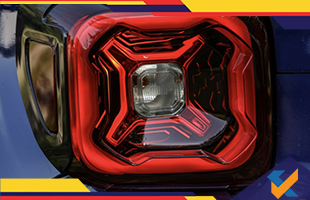 Jeep will be officially unveiling the facelifted Renegade worldwide on 6th June 2018 and has already unveiled the teaser for the car which displays the newly designed tail lamp with characteristic X detailing. The new Renegade will get its global premiere at the Turin Motor Show and could launch sometime next year in India where it will take on the Mahindra Scorpio, Hyundai Creta, Renault Duster and Renault Captur among other rivals. Pricing will be lower than the Jeep Compass as per reports. 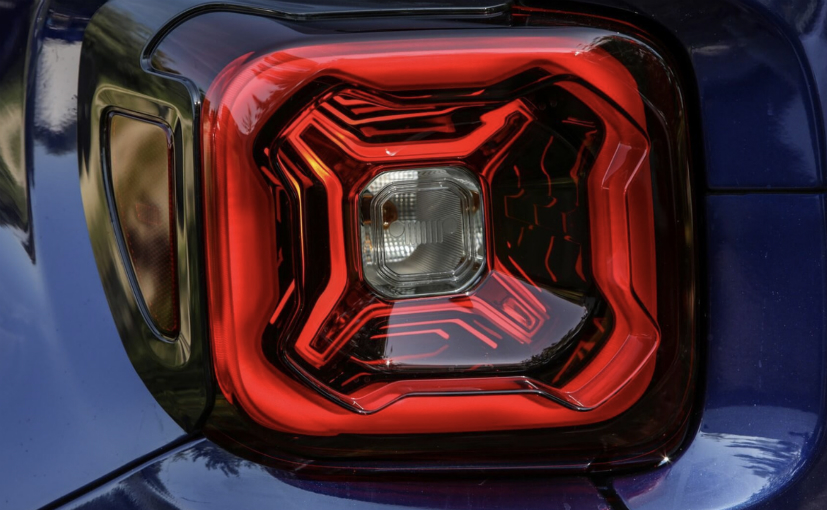 The new Renegade also gets a red reflector with special LED lighting and the design of the tail lamp draws inspiration from earlier Willys Jeep offerings which had X patterns stamped onto the petrol jerry cans attached to the rear. There is also the 7-slat Jeep grille pattern at the back with added detailing for the outer casing in high gloss black. The new Renegade will also debut a 120 BHP 1 litre engine along with a 1.3 litre petrol engine in 150 BHP and 180 BHP avatars.

India should get both diesel and petrol versions of the Renegade although the former will be given a miss in Europe where the facelifted Renegade will launch first. FCA has already announced its intentions to stop production of diesel engines in Europe by 2022.