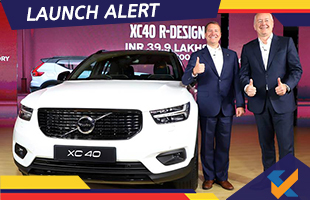 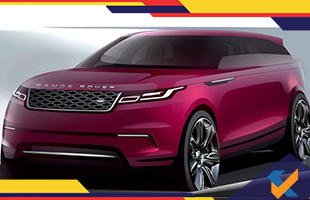 Before one year, Autocar said that Land Rover Jaguar was utilizing the name ‘Road rover’ for the latest model of the company like an internal codename. Today, for the first time, JLR requested for a trademark for the name Road Rover.

To make sure that no rival can use the names of their product, Brands frequently apply for trademarks so that there is no problem in the future branding of the product. Besides the name Road Rover is used for internal communications, it is also used to approach as a prototype for a lot of Carmakers.

Also Read: Upgraded version of Jaguar Land Rover is all set for a Launch this Year 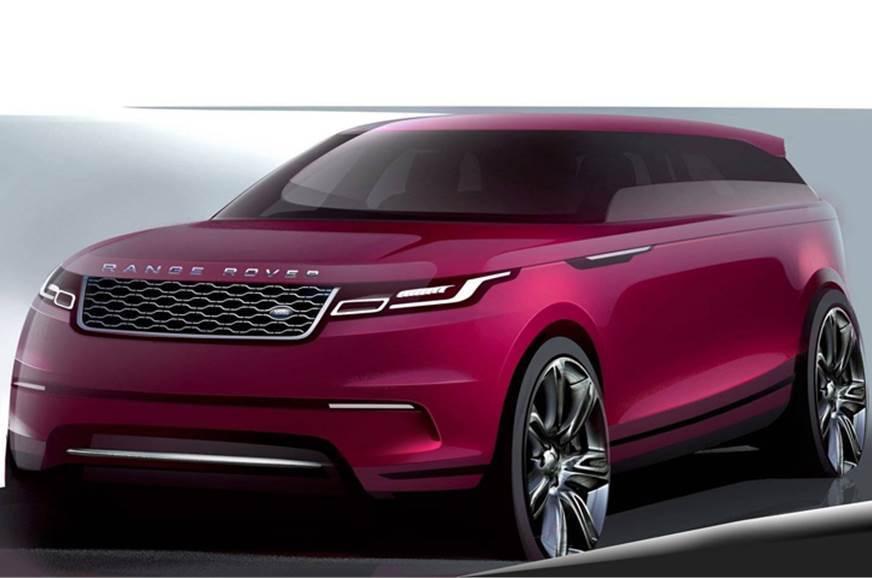 For Land Rover’s first production EV, which is an electric model of a premium type, the name Road Rover can be still utilized for the markets of China and USA. It is expected before 2020.

Similar to Velar, Road Rover is an experimental name from the history of the company. At the starting of 1950’s, the name was first suggested as an idea to connect the gap between the genuine Land Rover car and other Rover cars. In the 1960’s, the name was brought back as a three-door property concept. It also gave the intellectual idea that developed into the original Range Rover.

Mercedes-Benz S-Class rival was the first contemporary Road Rover according to opulence and interior craftsmanship which is admitted with all-terrain capabilities. The car has dynamic performance features because of the electric motors fitted in it. In the course of time, we are looking for series of Road Rover cars which are very road-friendly and car-like. It is said that it will continue like the old rugged look of their generation.

In the later 2019, the car is going to make its public launch at the Los Angeles motor show. It is still not known that the company will launch the product in India or not.