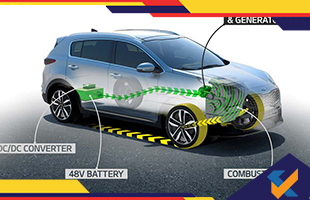 Kia Motors is expected to launch its first ever diesel mild hybrid 48V powertrain by H2 2018. This new powertrain is named Eco Dynamics and will have the 48 volt battery generating electric power and off-time will be increased for the combustion engine through the Mild-Hybrid Starter-Generator technology. Kia has confirmed that this technology is affordable and can be easily incorporated into its models. The engine load will be lowered under acceleration and this will help in lowering CO2 emissions significantly according to the company. 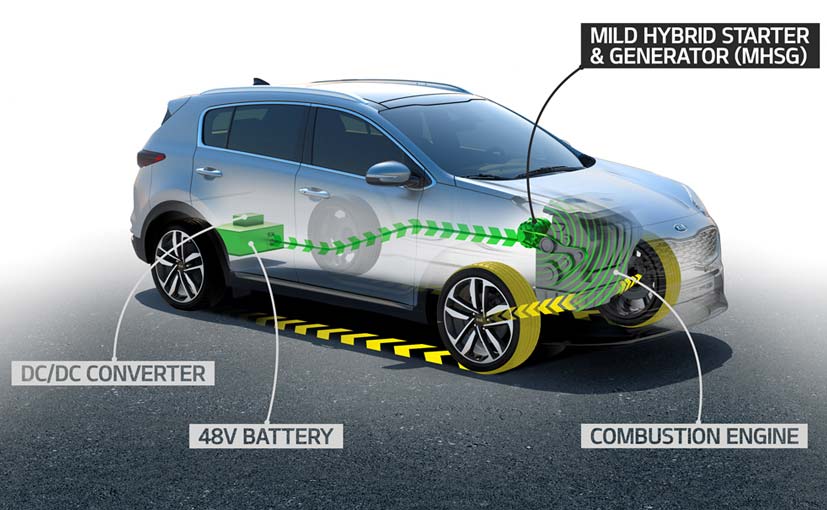 This new powertrain will first be used for the Kia Sportage which will launch later this year while other models with petrol-mild hybrid configurations will also be launched later on. The third generation Creed will be getting this new powertrain from next year as well according to reports. The system is mated to the SCR (Selective Catalytic Reduction) emission control feature from Kia. This is the first new feature to be introduced as part of the broader electrification blueprint at Kia Motors.

The company is planning to launch a total of 16 highly advanced powertrain models by the year 2025 which will include 5 new hybrid models, 5 battery-electric cars and 5 plug-in hybrids. There will be a brand new fuel cell EV launched in 2020 as well. This powertrain will have compatibility with automatic and manual transmission systems alike and can be easily adapted for rear, front and all-wheel drivetrains. The powertrain will also be adapted for usage with petrol engines in the future according to Kia.