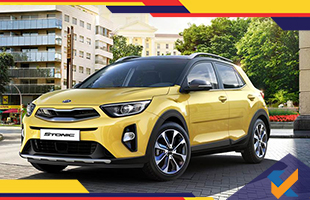 Kia Motors is making its debut in India in the next year. It showcased its products at the AutoExpo in India, early this year. Now it is all set to launch its products. It is coming up with the SP Concept based SUV in India, which will be a first for this country. Kia’s new compact SUV will rival the well-known players in this field, namely - Ford EcoSport, the Tata Nexon and the Maruti Suzuki Vitara Brezza. 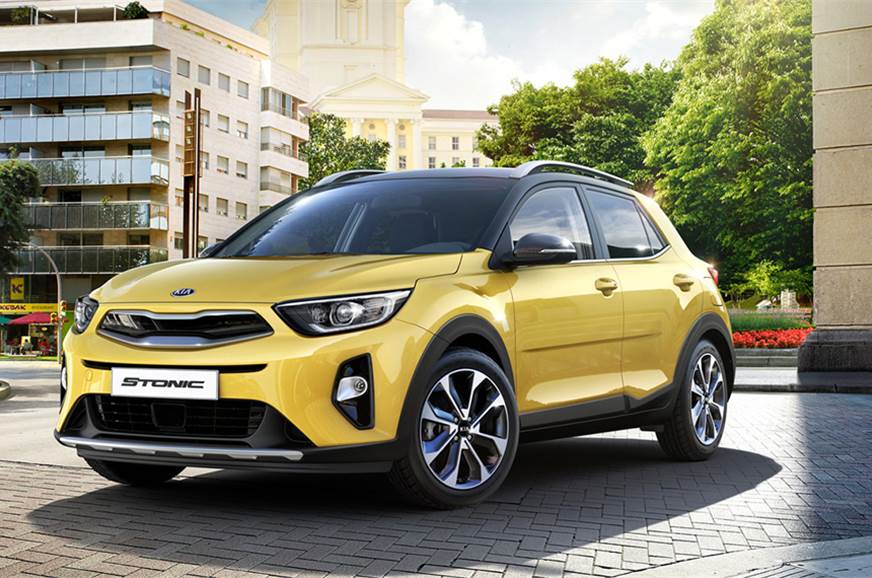 Among the different models that the company plans to launch, the Stonic crossover and the Carnival MPV gained the maximum popularity at the Expo. These still remain to intrigue the Indian audience who wait patiently for their official launch next year.

The Stonic crossover will appear as a sister model to the Hyundai Kona crossover. The car comesn with ‘tiger nose’ grille, angular headlights which will get daytime running LEDs. Also, there will be swooping roofline, large alloys and flared wheel arches.

The Grand Carnival on the other hand comes as a five-door MPV. It has a large cabin and has options for seven, eight or a unique eleven seat set-up. The car measures 5,115mm in length, 1,985mm in width and 1,755mm in height. The car has power sliding doors in the second row. The engine installed in the car is a 2.2-litre diesel engine unit with a power output of 200hp which remains coupled to six-speed automatic gearbox.