Kia Niro EV: With A New Design And Range At Affordable 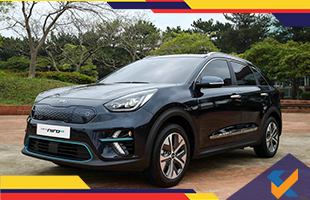 Kia Niro EV: With A New Design And Range At Affordable

The manufacturer has given with the advanced features with the new design and interiors. The car has a new bumper and the air intakes with the blue strips, indicative with a hybrid model. This car has confirmed with the car range along with the two battery pack variants that are affordable to buy. There is 29.3kWh battery pack that produces with the range of 149 miles on a single charge and the maximum of 64 kWh battery systems which is better for up to 236 miles that are 380 km. This will be on to sale in the mid-range of 2018. 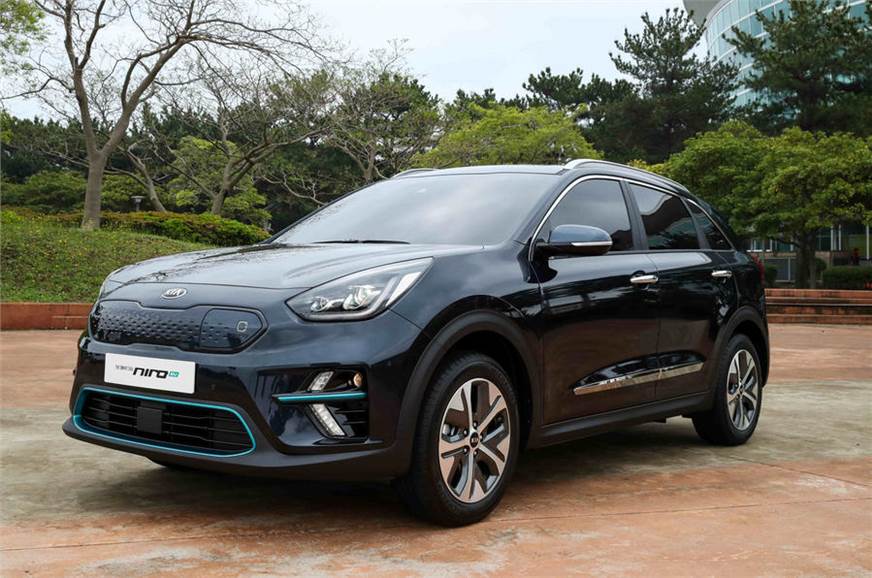 This model is not much of a departure from its hydrogen fuel cell as the plug-in hybrid versions. The main difference here involves the grille is filled in with a new parametric design and an EV has no use for the intake of air. It will help to base its power train. With the design wise, it is much simpler and similar to the standard version. Set aside with all the distinctive filled in the parametric grille, which resembles the interactive display panel which is shown at CES.

It is the most luxury saloon with the most luxury being involved. It came to change with the quest in brand identity. It assured with smooth curves and lines across the body and a new design grille design. It will be based on the fully electric version of a subcompact. Set to debut at the Paris in the mood of 2018.

The car uses up with the EV technology from within the Hyundai Group of motors and that features with the same power train.

This established system will pay way forth future of electric vehicles in which plugs are with no longer necessary. This helps to change the overall design of the electric car as well. The compact wireless charging system is capable of transferring more than 10kW to the vehicle for fast charging while targeting an 85 percent grid-to-vehicle efficiency. The system is well tested for its real-world applications for its enhanced features like durability, safety, and performance.

The system uses the electromagnetic field to transfer energy between the coils. A transmitter is set on the ground and the receiver on the bottom of the vehicle. The driver simply parks the car above the transmitter to start charging and energy sent via inductive coupling to an electrical device, which uses that energy to charge the electric vehicle’s battery. The system will also allow some misalignment between the transmitter and the receiver, thus results in easy and efficient usage.

There is no current plan to offer with the wireless charging system on the vehicles that are ready for the production for sale to the customers. The mobile applications range from wearable, mobile phones, tablets, and laptops, to high-power electric vehicles.

Kia is planning to launch 5 vehicles concurrently within 18 months. The structural frameworks are designed in a unique way, the production is scheduled and it plans for closer to Diwali.