Kia reveals the facelifted version of the SUV Sportage 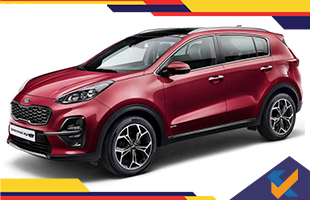 Kia reveals the facelifted version of the SUV Sportage

The SUV segment has become one of the best-selling vehicle categories in the country, and it's only getting bigger. The latest addition to the list is the facelifted version of the Kia Sportage which will get a new Ecodynamics+ model. Under the hood the car gets a 2.0-litre diesel engine which produces 134hp of power. The car is equipped with a 48-volt electrical architecture with a starter-generator unit which uses a 0.46kWh, 48V lithium-ion battery. This unit is capable of switching from providing up to 13hp of assistance via a belt that drives the crankshaft to recuperating energy from engine braking. The Ecodynamics+ powertrain sometimes makes use of a smaller and lighter 12V battery to power the car’s ancillaries. 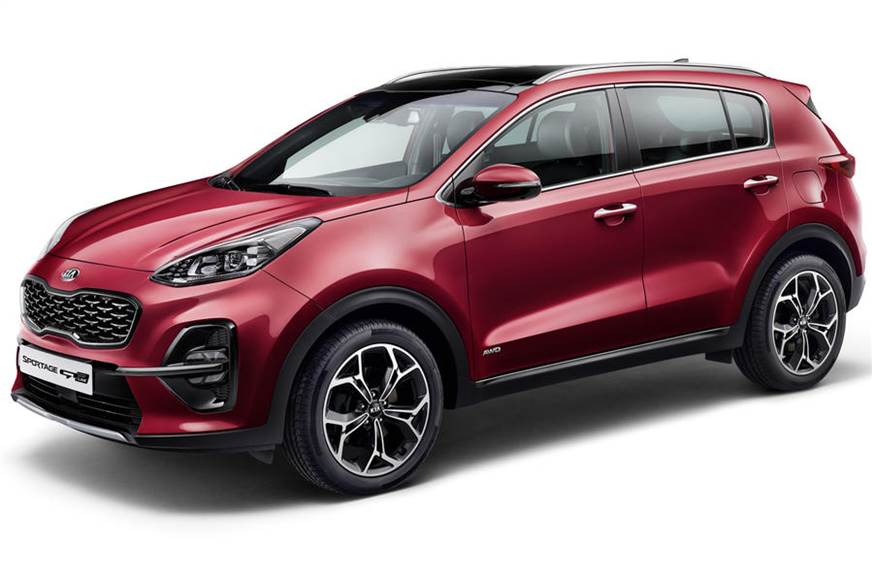 For the European market the has another diesel engine option, 1.6-litre CRDi diesel engine, which has two power outputs of 115hp and 136hp with the latter available with all-wheel drive. In the petrol powertrain variant the car still retains the1.6-litre turbocharged petrol engine and might receive a new petrol mild hybrid powertrain in the future. The car makes use of a selective catalytic reduction and active emissions control technology, which would help in lowering the CO2 emission by 4%. The Kisa Shortage facelift will receive a few tweaks in terms of design and cabin features. Some of these include tweaked lighting details at the front and rear, different bumpers, new wheels of 17- to 19-inch diameters, LED fog lamps, a 7-inch touchscreen infotainment system as standard with an 8-inch system available as an option, smart cruise control, a 360-degree camera display on the infotainment screen and more. Kia will also be bringing out a new SP concept based SUV called the Trazor in 2019 as well as the Grand Carnival MPV and Stonic crossover might be launched in the Indian market soon.