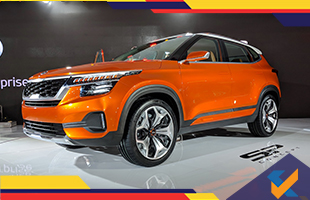 As per reports, Kia Motors is gearing up to kick start its Indian operations in 2019 and the SP Concept SUV will be the first product from the brand in this regard. An online poll was started where people could vote for their chosen names for this SUV which was displayed at the 2018 Auto Expo. According to reports, the maximum votes have been obtained for the Trazor name ahead of other options like the SP-Z, Trailster and Tusker. 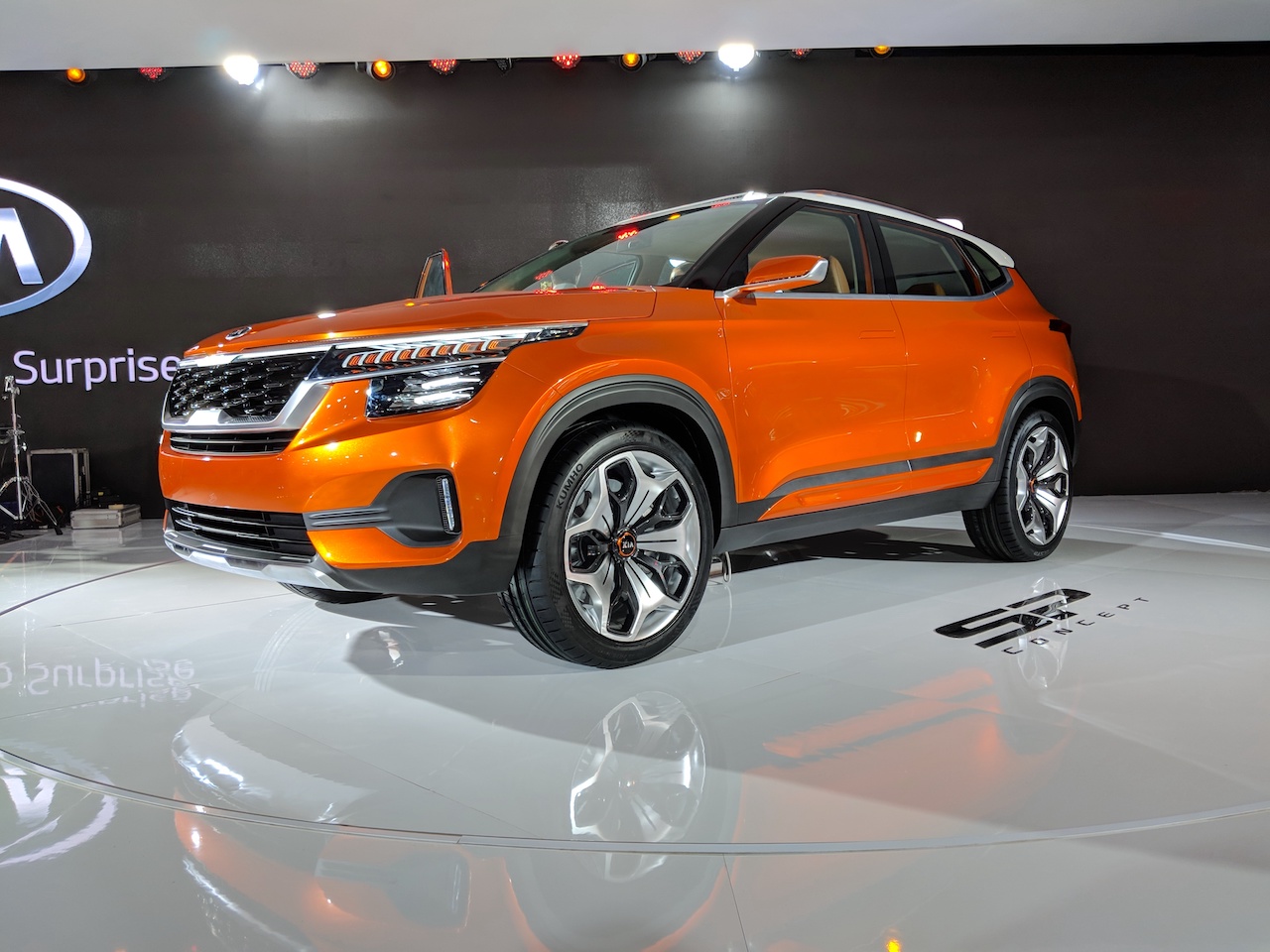 Going by reports, Trazor should be the preferred name for the SP Concept SUV which will rival the Maruti Suzuki S-Cross, Hyundai Creta and Renault Captur in the Indian market. The car will have a 5-seater layout initially although a 7-seater configuration may be launched in the future. Kia will be producing the SP Concept at its plant in Andhra Pradesh. Kia could launch another premium hatchback and crossover/SUV after the SP Concept.

The company may also consider the Grand Carnival and Stonic for the country as per reports. Dealer roadshows commenced for the company from August 2017 onwards.