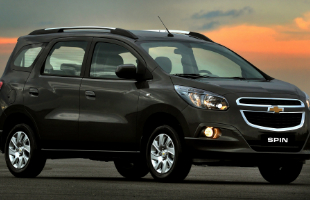 The Chevrolet Spin - A Synopsis

The Chevrolet Spin was first introduced in the international market way back in 2012. The vehicle is currently manufactured at its Brazil plant and is retailed in Indonesia and Brazil. The MPV was designed and retailed only in emerging markets. The automaker, GM decided to bring this MPV to India and showcased it in the Auto Expo 2016. It may be launched here in the end of 2016.

As it is a MPV, the vehicle’s brand positioning is aimed at families and people who are looking for an affordably priced vehicle in its category. The MPV’s design, features, and details swing more towards it being an affordable vehicle than being a premium luxury vehicle. The vehicle will be offered in two engine trims, both a petrol and diesel version. Upon its release, it will be up against a couple established MPVs and crossover SUVs already in the market. 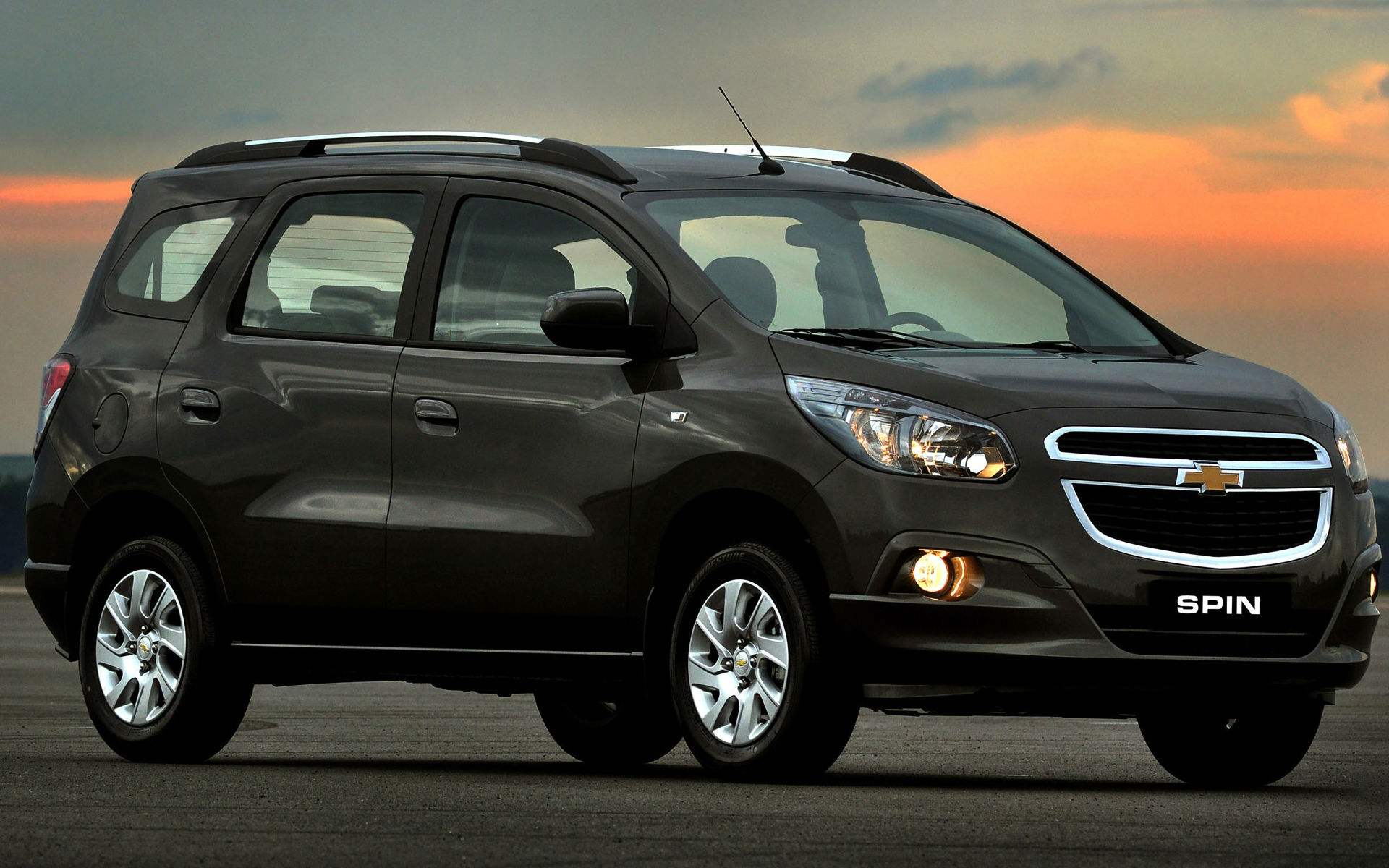 The exterior design of the Chevrolet is an amalgamation of a couple sibling Chevrolet vehicles. In parts it resembles the hatchback, Beat or Spark and overall when looking at the vehicle it does feel that each side or profile of the vehicle is borrowed from sister vehicles. The exteriors are basic and decent and are like any MPV would generally be. Chevrolet has stuck to the plot and not gone out of the way to please or feature premium designs and features. Instead, being an affordable vehicle and aiming it to be a family vehicle, every aspect of the vehicle seems to cater to this requirement.

The interiors of the Chevrolet Spin feature all standard Chevrolet designs and features. Since the vehicle is affordably priced, it reflects in its interiors too as everything is basic and minimal. The design is not really over-the-top or trendy as compared to rivals in its space. Even seating and spacing could have been better for an MPV. But actual confirmation and the design language in both the exterior and interiors would be known only upon its launch in India.

The Indian version of the MPV, Chevrolet Spin comes in two models and in two engine trims, diesel, and petrol. The petrol engine could be a 1.4L Smartech power plant which is equipped with a 5-speed manual gearbox. The diesel version could be a 1.3L TCDI engine that also comes as 4-cylindered mill and a 6-speed manual gearbox. Currently, as per reports, its top speed in both versions hovers around 155kmph. The Spin can reach 100kmph from zero in about 14 seconds.

The pricing range of the Chevrolet Spin could be anywhere between INR 8 to 11 lakhs. This is well within the range of any MPV pricing and upon its release it could go up against competitor MPVs like Nissan Evalia Renault Lodgy, Honda Mobilio, Maruti Ertiga, its sibling Chevrolet Enjoy, and the bestseller, Toyota Innova to a certain extent.

The MPV Chevrolet Spin was featured in the just concluded Auto Expo 2016. The biennial event is held in New Delhi. This year, it was held in February 2016.

The Chevrolet Spin is an affordably priced vehicle made only for emerging markets. With MPVs becoming popular and families being its focus, many automakers are releasing vehicles in this segment in different categories and price brackets. The design and features are also equipped to support this accordingly. The vehicle has done well in places of its release, Brazil and Indonesia. Chevrolet has consciously brought this MPV to India and will launch it in the Indian roads towards the end of 2016 or in every likelihood even early 2017. Its performance and market acceptance will be known only after its launch and based on reviews and feedback from customers’.