The Mitsubishi New Pajero Sport - A summing up

At present, Mitsubishi India retails only one model of the Pajero Sport. It is a popular vehicle and has a good following too. Mitsubishi recently released a new, updated, next-gen version and debuted the same in this year’s Auto Show held in New Delhi, the Auto Expo 2016. The vehicle will find its way to the Indian roads sometime end of this year, 2016 or the launch would happen sometime early next year too. 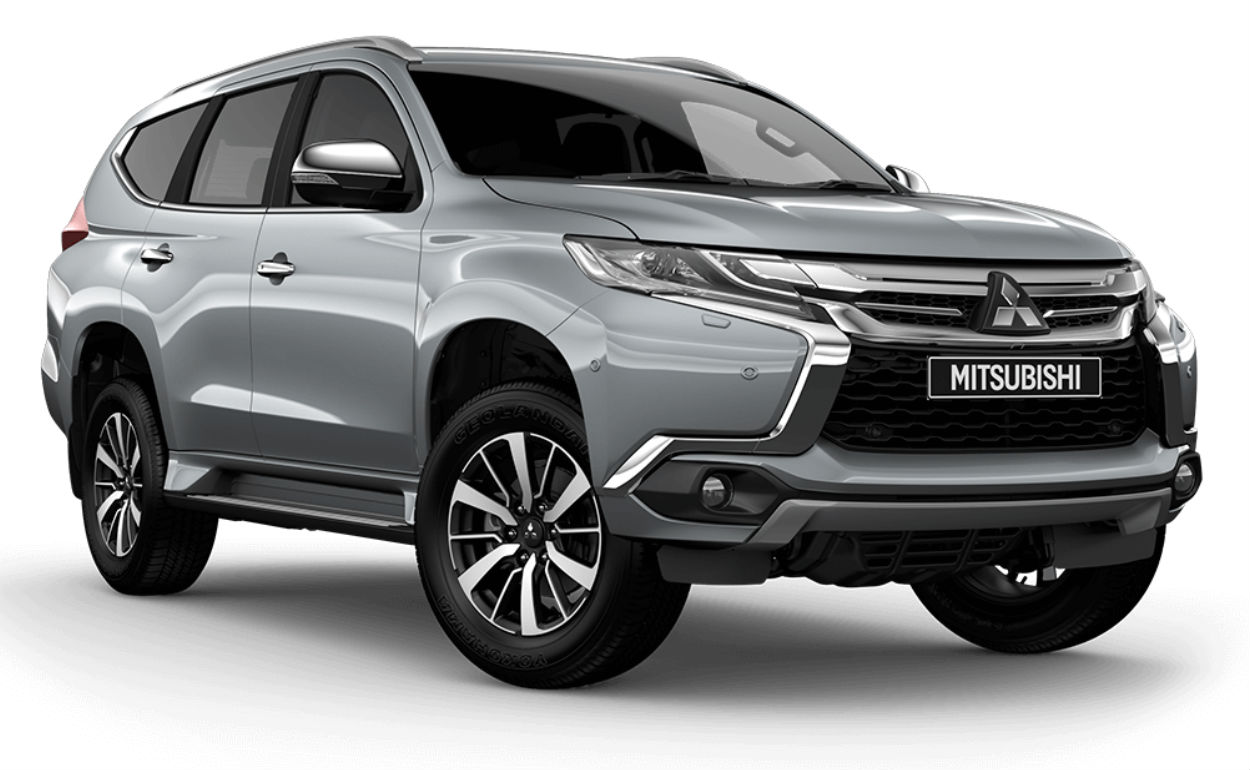 The new Pajero Sport is an SUV version of the Triton pickup truck as it has retained all its muscular features and stance and the only difference being the design and other aspects gives a more contemporary look to the vehicle. In the rundown to its actual launch, Mitsubishi is literally leaving no stone unturned and is featuring the newer version in adverts and on social media too so that people are in the know and the hype garners good attention. Mitsubishi recently unveiled the third generation of its Pajero Sport SUV. Basically an SUV version of the Triton pickup truck, it retains all the butch elements of the current vehicle but has been given the chrome treatment and a modern design to make the car contemporary. It also gets a new diesel engine and eight-speed automatic gearbox.

The slogan coined by Mitsubishi for this vehicle, "Designed for Perfection" seems to be apt and very becoming of the new Mitsubishi Pajero Sport.

The New Mitsubishi Pajero Sport is definitely a very good-looking vehicle and stands out amongst other SUVs in its segment. The third generation model features a very refined appearance and wears a typical aggressive countenance that is expected of a SUV. The vehicle will sport the new ‘Dynamic Shield’ grille that is introduced by the Japanese automaker. The chrome fitting extends all over and this renders a nice touch to its appearance. Its lowered roofline and flared wheels renders a sleeker and muscular look to it.

In parts, the New Mitsubishi Pajero Sport resembles its predecessor. But the new model is loaded with a whole lot of innovative and ingenious features This includes touch screen infotainment, an all-leather trim, climate control features and the vehicle interiors wears a two-toned effect. The car is loaded with oodles of space and can seat all very comfortably. Advanced features, classy interiors and easy to reach compartments and storage spaces completes its impressionable interiors.

The new Mitsubishi Pajero Sport is offered in two distinct models, a 4x4, and a 4x2 version. All of the variants sport a diesel engine trim, a new 4-cylinder 2.4L MIVEC diesel mill. And for the first time, the Japanese automaker has released both automatic and manual versions. Totally, the vehicle has four variants. The vehicle has a top speed between 190 to 195kmph and it can reach 100kmph from standstill in just 11 seconds.

The pricing of the Mitsubishi New Pajero Sport is expected to be in the range of INR 25-30 lakhs. The older model is doing well and is well-accepted in the Indian market. The SUV will have to contend with a couple competitors who also feature top selling SUVs in this segment. And most of these competitors too will be releasing newer versions of their vehicles in 2016 and 2017 and hence the competition scene hots up between the contenders. Its nearest competitors would be the Toyota Fortuner, the all new Ford Endeavour, Skoda Yeti, the facelifted Hyundai Santa Fe, and the updated Chevrolet Trail Blazer.

Consequently, its launch date is waited for

The Mitsubishi New Pajero Sport was first showcased in the 2015 Bangkok International Grand Motor Sale and it later made an appearance in this year’s Auto Expo 2016 in New Delhi. This second-largest auto show in the world is very popular and most auto companies vie with one another to showcase their latest launches.

The much awaited launch of the third generation, Mitsubishi New Pajero Sport will happen sometime in the end of 2016 or even early 2017 in India. And since it’s already a popular vehicle in India, it is but expected that the newer version would be loaded with features and detailing and it will definitely fare well in the auto market.