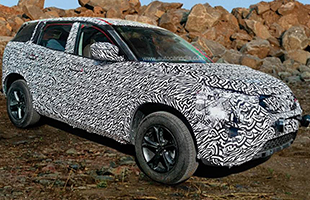 The wraps have been lifted off Tata’s H5X SUV concept at 2018 Auto Expo, and the model was quick to impress the show-goers. The successful first showing was followed by the H5X sharing the spotlight with the EVision sedan concept at the 2018 Geneva motor show. 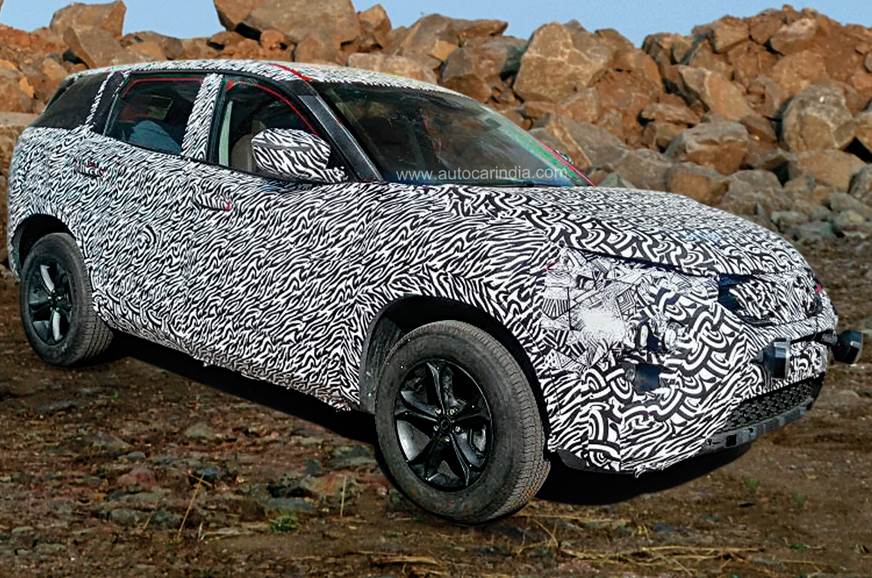 Here’s what you can look forward to, now that test mules of the production version now being spotted across the country.