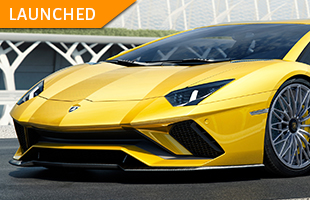 Lamborghini launched their refreshed and updated version of their popular model Aventador in India, christening it the Aventador S. It is almost six years since Lamborghini introduced the Aventador to replace the Murcielago. Lamborghini gave it an SV and a Roadster version in these six years span. However, the Aventador was soldiering the supercar landscape with not much changes in mech and tech fronts. Circa 2017, we get the fully updated Aventador S in India. 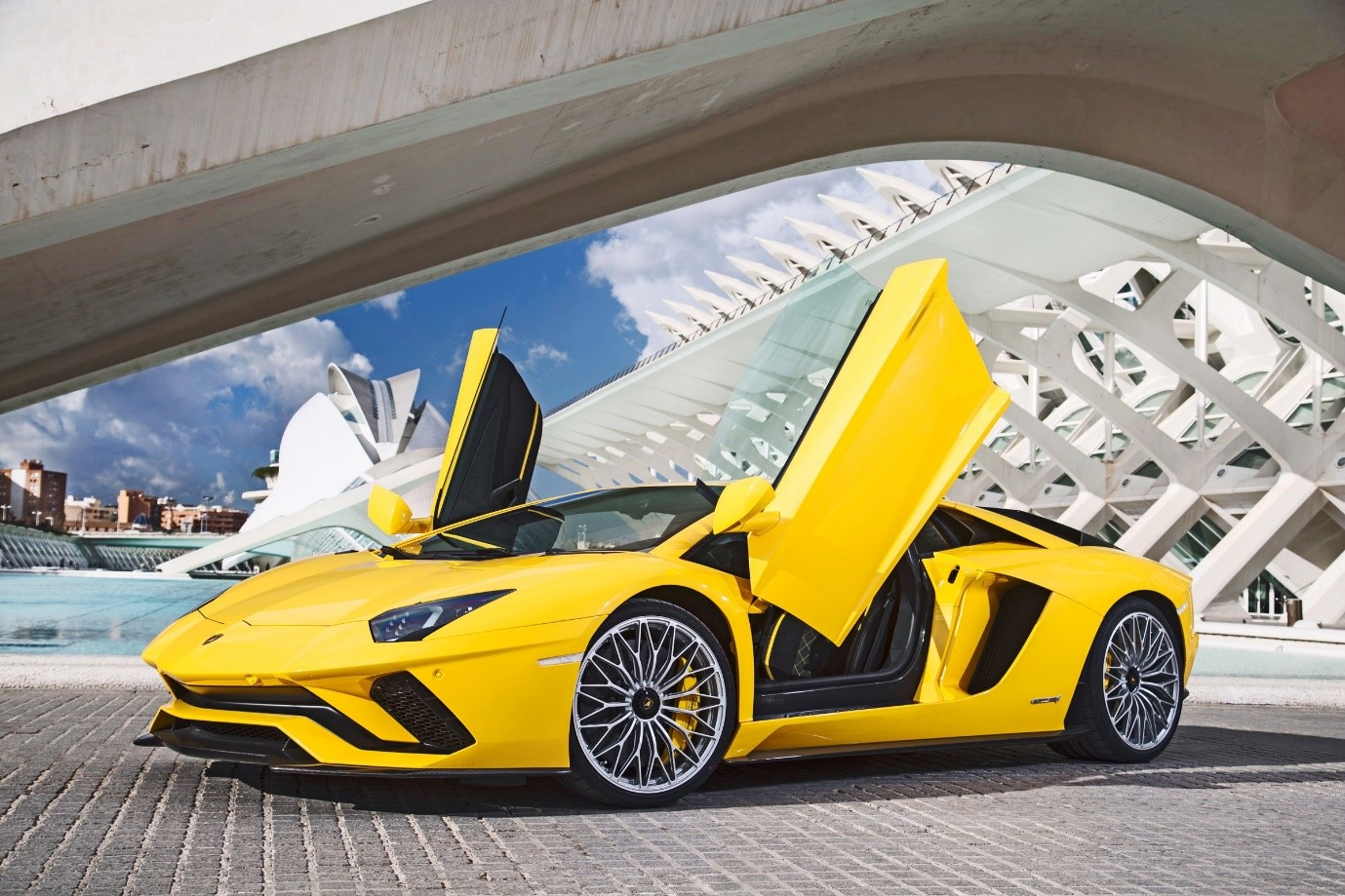 The major changes in the mechanical front include:

On the design front, the front end is reworked to have more airflow around the car. The proportions haven’t changed much but it gets an aggressive treatment for the nose and resembles the SV. Also, the Aventador S gets extra ducts on the roof rendering a more squat down sporty stance. Additional vents around the side which direct air to the side vents which ultimately get fed into the 6.5-Litre V12 engine sitting at the rear.

The naturally aspirated gasoline V12 generates 740hp (40hp more than the Aventador) peak power and 690Nm torque. Lamborghini has also raised the rev limiter from 8,350rpm to 8,500rpm. The power is transmitted to all 4-wheels by a central Haldex clutch. Despite the addition of the rear steer mechanism Lamborghini could manage to keep the weight of the car as same as that of the older model by shaving off weight elsewhere (especially on the new exhaust system). The car breaches the 100 kmph mark is just 2.9 seconds and can attain a top speed of 350 kmph.

The car gets for driving modes:

These modes alter mainly the power distribution to the rear and front wheels and change the steering feedback and suspension set up as well.

The new mode on the Aventador S, Ego is a custom mode and the character and power delivery can be altered depending on the driver preference. It is a combination of the three modes mentioned above.

Another major highlight is the rear steer mechanism. On slow speeds, the rear wheels turn in the same direction of the front and result in smaller turning radius. At higher speeds, the rear wheels turn in the opposite direction effectively increasing the wheelbase to render more stability on high-speed bends and corners. The car runs on Pirelli P Zero tires which improve steering feedback and braking performance. 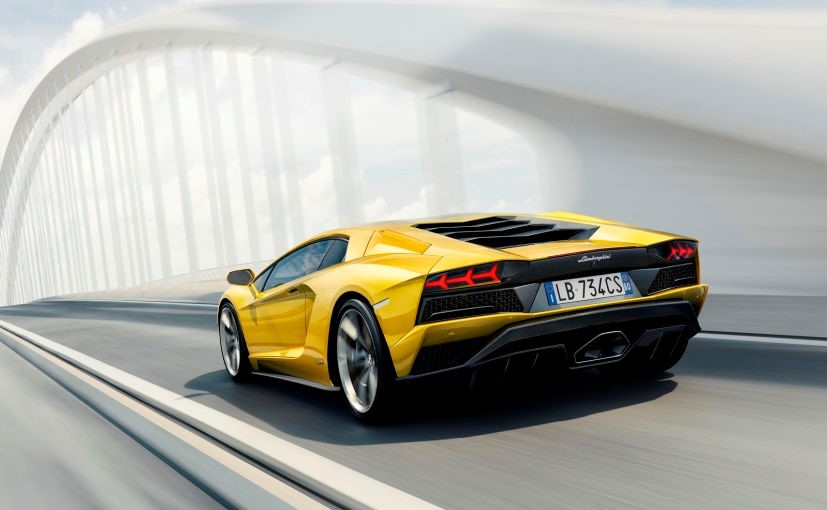 What has not changed is the sheer voluptuous power delivery, noise, and drama- the signature Lamborghini traits!