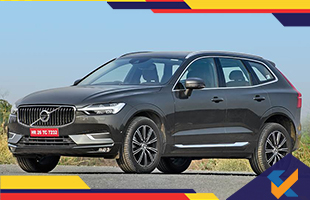 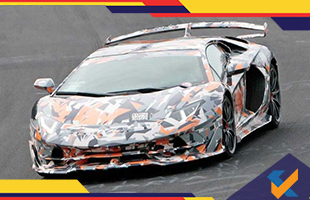 Lamborghini's latest and most likely final iteration of the Aventador will be the fastest, most powerful and possibly one of the craziest street going cars we have ever seen. Named the Aventador SVJ or Superveloce Jota, this final version of the V12 powered supercar will be packed to the gills with active aerodynamics that the automaker calls ALA or Aerodinamica Lamborghini Attiva. And of course, it will have even more power than ever before (rumoured to be around the 800 bhp mark). The new Lamborghini Aventador has never really been a track weapon but this new version will be the most track focused street car to ever come out of the Italian automaker and where better to prove yourself than the famed Nurburgring. We have all seen pictures of the car going around the German racetrack and now according to reports by the German publication Auto Motor und Sport, the SVJ has broken the Nurburgring lap time by setting a new record of 6:44.97, two seconds faster than the current lap record for production cars. 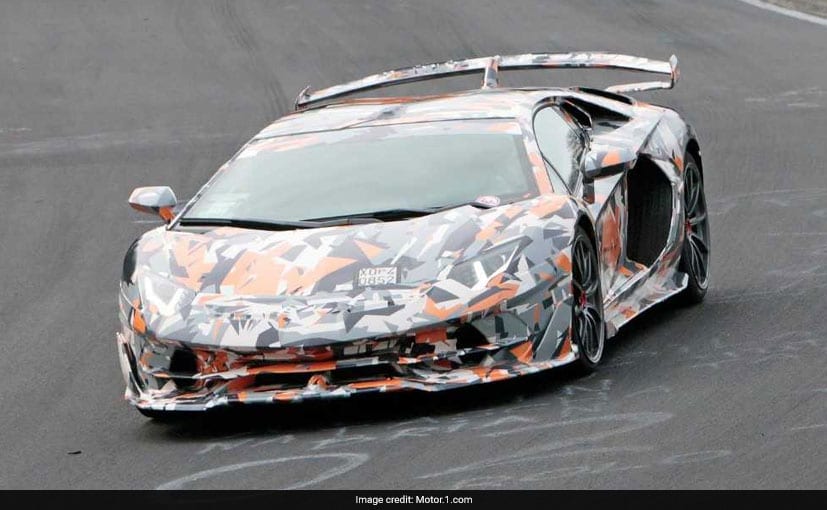 The current lap record was set by the Porsche GT2 RS - 6:47.30 last year a few weeks after a record was set by the Lamborghini Huracan Performante, which was the first bull to feature the new generation ALA or Aerodinamica Lamborghini Attiva active aero. The new Lamborghini Aventador SVJ will also feature other tech like rear wheel steering (just like the standard Avantador S does), which combined with the more powerful V12 and the active aero really make it into a bonafide track monster.

The new Lamborghini Aventador SVJ will be unveiled officially at the 2018 Monterey Car Week, which also hosts the Pebble Beach Councours d'Elegance. The car will also be making it to India very soon after and will most certainly have more than a fair few takers due to its outlandish exterior look and its incredible performance figures.