The latest A-class sedan of Mercedes-Benz is introduced 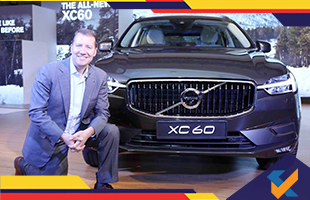 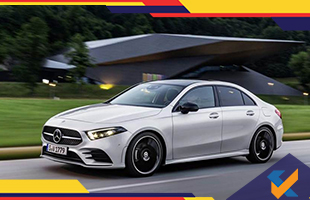 The latest A-class sedan of Mercedes-Benz is introduced

Details and the first set of pictures of the standard version of the A-class sedan have been published by Mercedes-Benz.

The A-class range of current-gen has already been seen in hatchbacks and long-wheelbase sedan form from China-only. The new A-class global sedan which has a conventional wheelbase length is ready to compete with Audi 3 sedan and the upcoming BMW 2-Series Gran Coupé. It will be launched at the Paris motor show in October 2018. 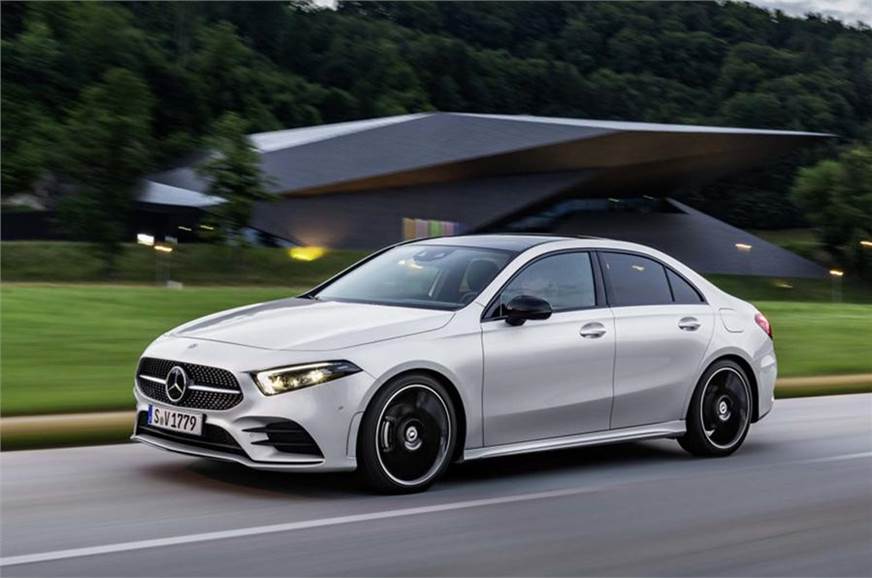 As the car falls under the C-class sedan of Mercedes line-up, it is going to become the most cost-effective four-door model for according to the German carmakers.

At first, there will be only 2 engines to be offered in A-class sedan which is confirmed by Mercedes-Benz. Later, further units are going to be installed when the production is increased.

The car is offering engine options with a 1.3 litre turbocharged, 4-cylinder petrol engine with a power of 163hp and 250Nm and a 1.5 litre, 4-cylinder diesel engine with a power of 116hp and 260Nm. Both the options will have a six-speed manual gearbox. But, the hatchbacks will have a 7-speed dual-clutch automatic box with a mounted steering wheel and shift paddles for an option. Mercedes also have plans to offer a finite number of 4Matic variants with 4 wheel drive which contains A 45 4Matic models along with front-wheel drive versions from AMG performance division. The A-class hatchbacks and the A-class sedans have the same front-end styles with a distinguished grille and angular headlights that thins out into the edge of front fenders.

The interiors of the new A-class sedan are the same as that of the new hatchbacks with upgraded infotainment system and dashboard, which includes Mercedes new MBOX system with speech recognition and touchscreen controls. The headroom, shoulder, and elbow of the front seat occupants of the A-class sedan are above the average class and the headroom for rear seats are leading in class.