With the latest update and review on Tata Nexon AMT 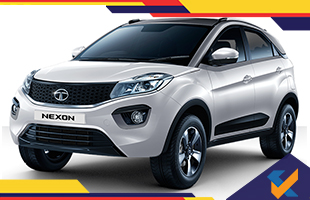 With the latest update and review on Tata Nexon AMT

Tata has officially launched this model Nexon AMT in India. The new arrival of TATA feature with automatic that is available in the top spec XZ+ variant. The price of the car very and it mainly depends on petrol or diesel. 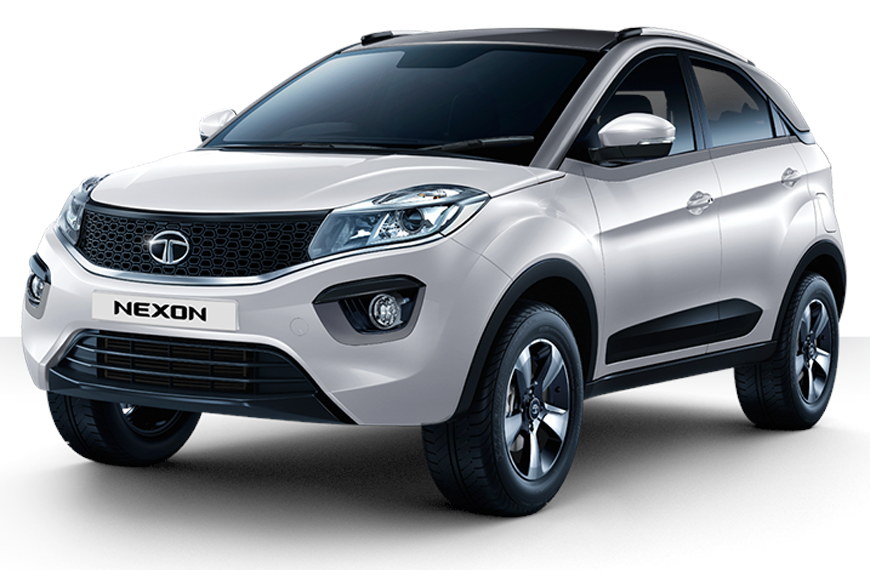 The difference of price is just 4000 rupees between automatic and the equivalent manual variant of Nexon. We have two pedal version with the compact SUV. It is first and foremost crack at the sub-4-meter SUV apace and is likely with Maruti Suzuki Vitara Brezza, Mahindra TUV300, Ford EcoSport, and the Mahindra NuvoSport.  There offers the wide option of the engine in the model of TATA Nexon that includes petrol engine with 1.2 liters with an output of 110PS/170Nm, and new 1.5-litre diesel that gives the results with 110PS/260Nm. Both engines offer a manual mechanism with six gearboxes. auto expo 2018 showcased a 6-speed AMT transmission variant of the new Nexon. Always the AMT transmission gets paired with the diesel engine only.

Like he XZA+ variant, the XMA and XZA variants are specially offered with both options of the engine. The affordable variants of AMT would take and recently get launched Vitara Brezza diesel AMT that contains three variables.

The measurement includes 3995mm in length, 1811 in width and 1607 mm high. With the ground clearance 200 mm, the exterior includes with the various details that include with projector headlamps with daytime running lamps, alloy wheels of 16-inch, with the unique dual tone color schemes and LED Tail-lamps. On the technical side specification, it includes touch screen infotainment system, with the automatic climate control, front armrest and a steering mounted call controls.

With the launch of Nexon compact SUV, Tata motors came to market and value for many people worldwide. It has a radical design with lots of engineering works. The white ceramic strip that runs along with the windows has an attractive visual touch and it gets combined with other design elements like tear-drop headlamps, muscular bonnet, and smiling grille. The cabin seems to be much impressive as soon as you get into the car, quality is considered as the big concern.

It's much tough to say that TATA’s latest SUV tucks ge sunder with the 4 meters in length. It looks gorgeous with the appealing design and vibrant colors that make it look striking. With the design of the exterior, I am same as the 2014 concept. Both the engines come with the mated model. Here it offers SUV for multiple driving modes with car, Eco, and sport. In which the engine can be altered to deliver with high powers. Get to know with the best diesel engine along with the model for the linear power output. petrol engine quite feels bristly in nature. 6 speed AMT are offered with both engine option model.

Much excited with the drive and offers with the three different modes such as eco, city, and sports. Bumper to bumper traffic with a creep function. Petrol AMT is considered as the good variant, yet diesel variants seem to be as best among the option.