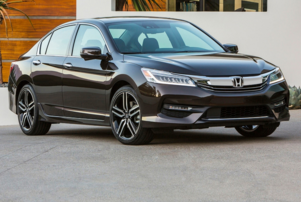 All new Honda Accord

Honda Accord is staging a comeback in India. The car was discontinued in 2013, at a time when Honda was focusing volume segments with the Amaze and the Brio twins. The ninth-generation Accord is coming back to India sooner than you expected. 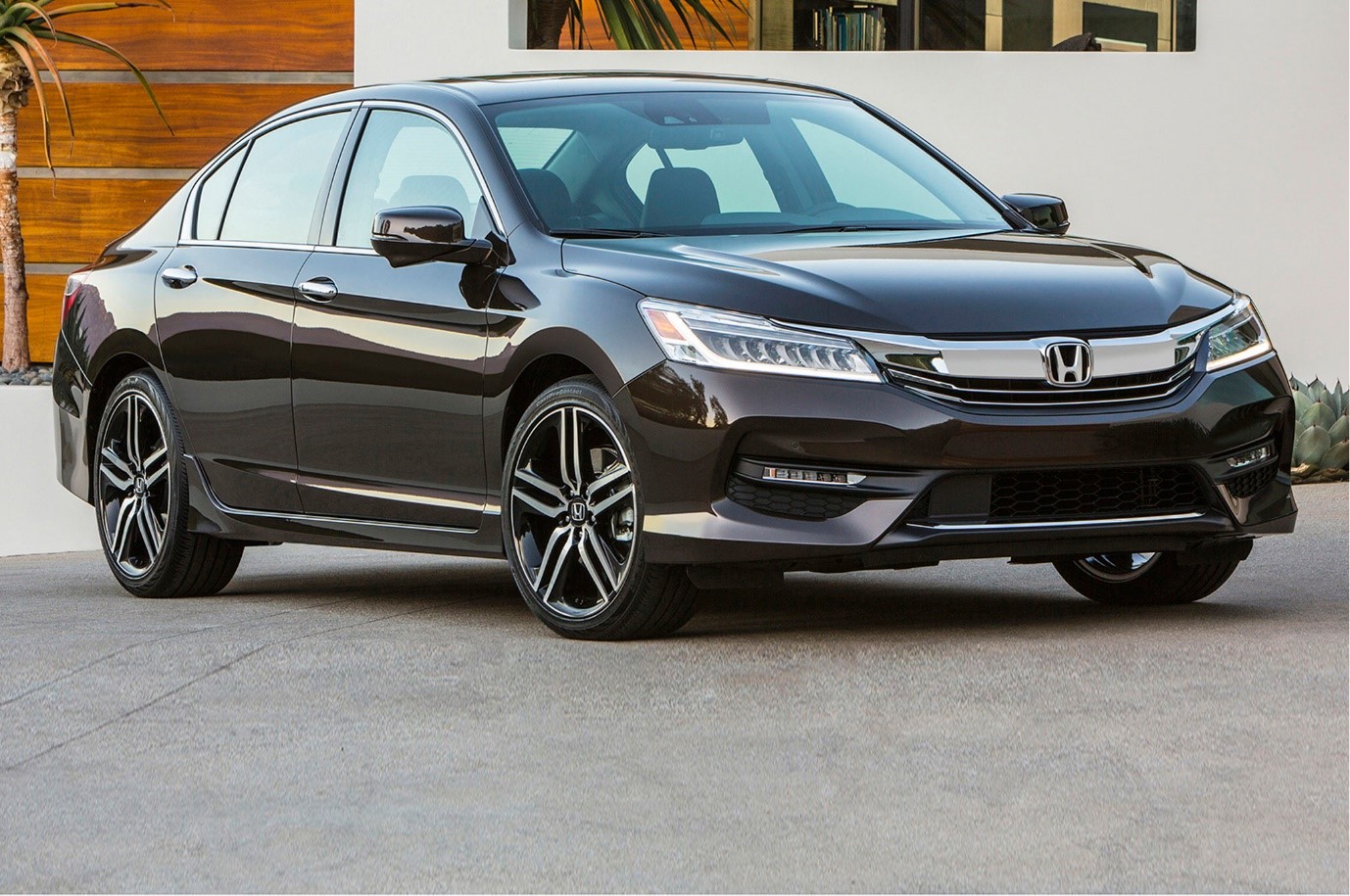 The Accord will be competing for volumes with Toyota Camry, Hyundai Sonata, and the Volkswagen Passat in the premium luxury sedan segment in India. The car will be initially imported as CBU (Completely Built Unit) against confirmed orders only.

In the recent past, Honda has adopted an evolutionary path in terms of bringing up new designs rather than a revolutionary approach. The car has a fine blend of sharpness, curves and a lot of chrome. It’s a sharper and aggressive avatar of the Accord seen till date.

The interiors, as expected, is large and has a palatial interior room. The car gets a lot of faux wood and has a black plus beige theme. The seats are pretty large, comfortable for long stints. The car has plenty of leg and elbow room at the front as well as the rear. The car gets two infotainment screens on the center console. Accord has one of the quietest cabins in its class. 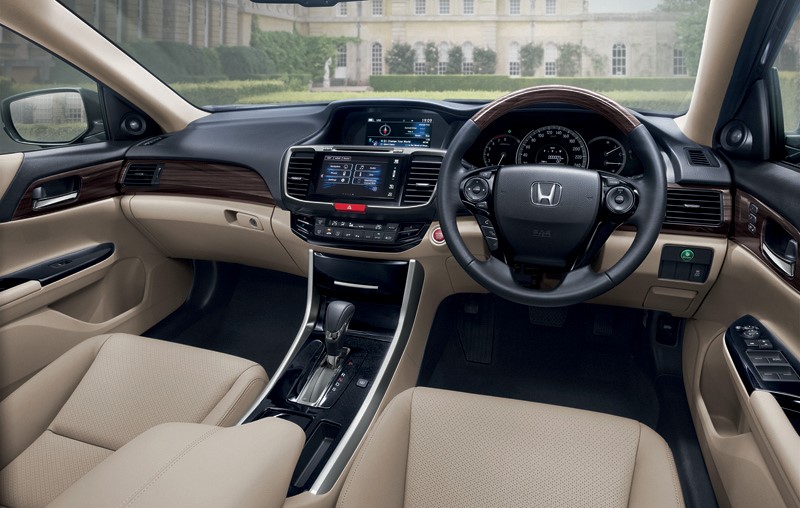 Powering the Accord is a 2.4 Liter 4 cylinder petrol unit with a 5-speed automatic gearbox with paddle shift. This engine dispenses a healthy 173 bhp power and 225 Nm torque. Honda may also offer the 2.0 liter iVTEC hybrid motor which has a power output of 209 bhp.

The car is expected to be priced in the Rs.28-32 Lakh when launched during the end of October 2016. Accord once launched will be the flagship model for the Honda lineup in India. This capable ninth-generation Accord is definitely going to attract a lot of luxury car buyers in India, provided Honda prices it rightly this time. 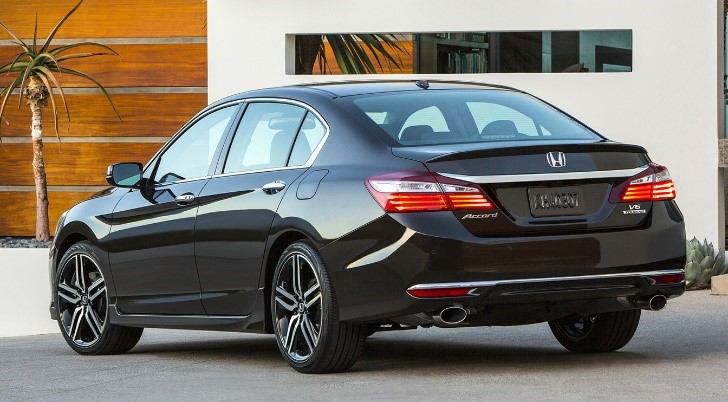 1. Ninth-generation Accord soon to be launched in India.

4. Will be brought as CBU to India