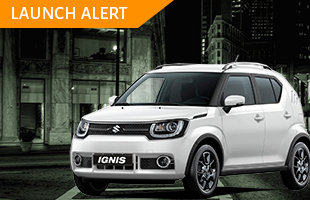 The long awaited car from the Maruti Suzuki stable, the Ignis is slated to get launched in India on 13th Jan 2017. The car, based on Suzuki’s iM-4 concept was first introduced to the public at the Tokyo Motor show in October 2015.The car was unveiled to Indian consumers in this year’s Indian Auto Expo. With the Ignis, Maruti will join the compact crossover segment in the country along with the cars like Mahindra KUV 100 and the Renault Kwid.

The car has more of an upright stance with a tinge of SUV flavor to it, which gives it a distinctive character. Suzuki has finely blended the practicality of the Wagon R design into a much modern Swift design and that is the Ignis for you. 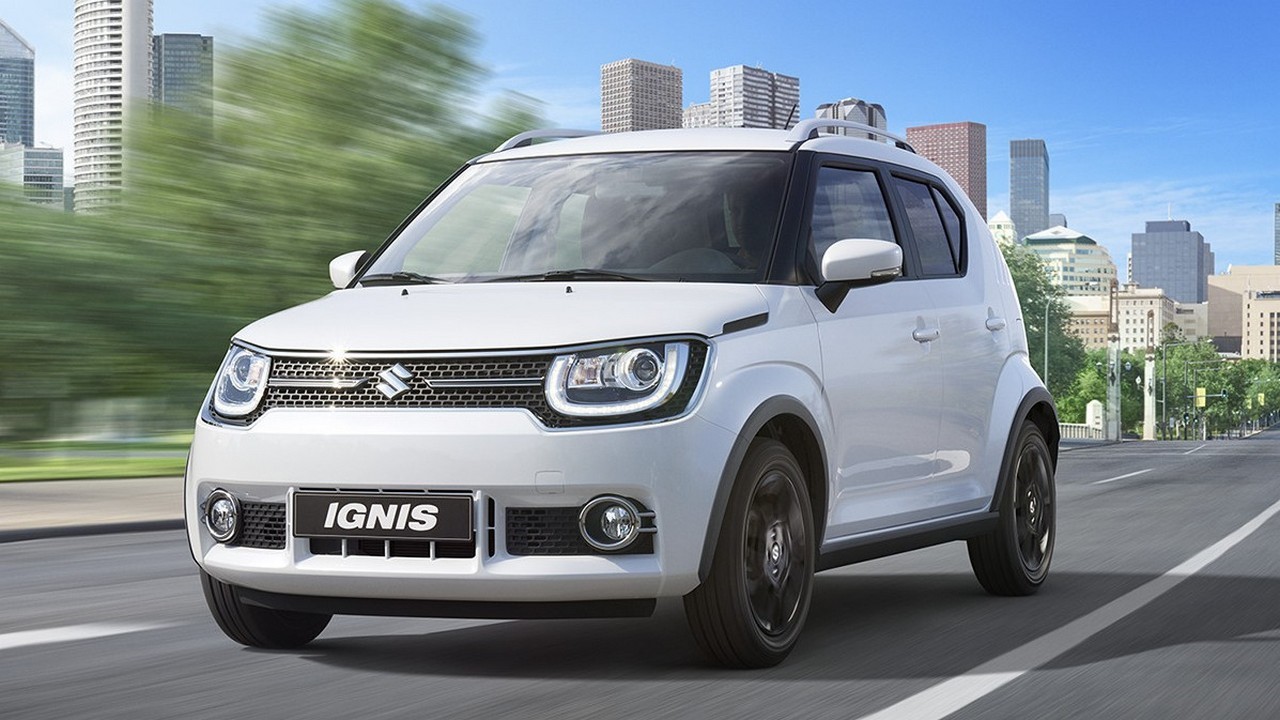 We particularly liked the Adidas slashes near the back - a design cue adopted from the 1970’s Suzuki Supermini, the rear-engined SC100. The rear design of the Ignis is also inspired from the SC100. 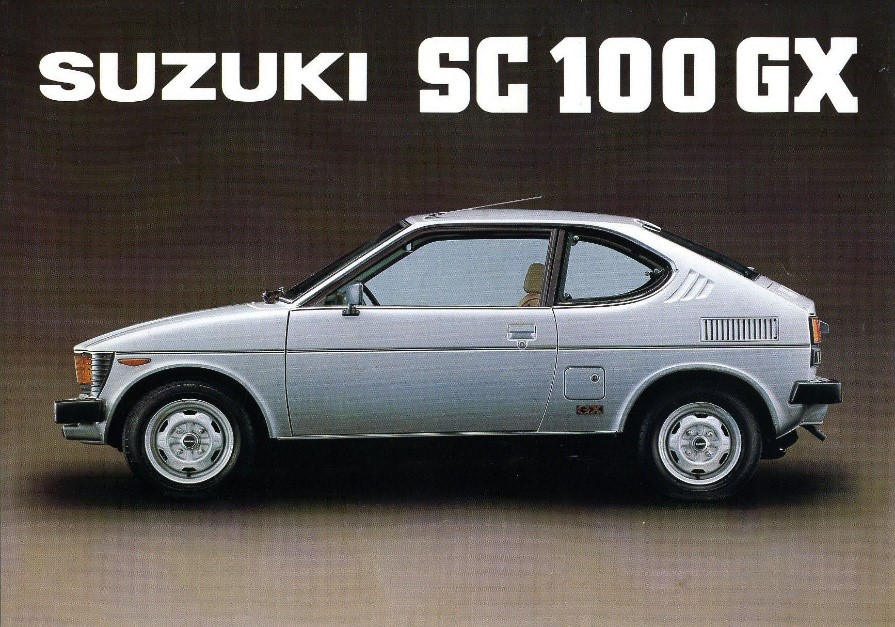 The car spots a pretty well packaged and cheerful interior. You sit high and there’s sufficient legroom at the front as well as the rear. You get an upright driving position and a good view. The central console is dominated by a high set tab like infotainment system (similar to what you get in Mercedes-Benz cars). The rear seats are split 50:50 and can be folded fully to increase the boot space from 258 liters to 415 litres. 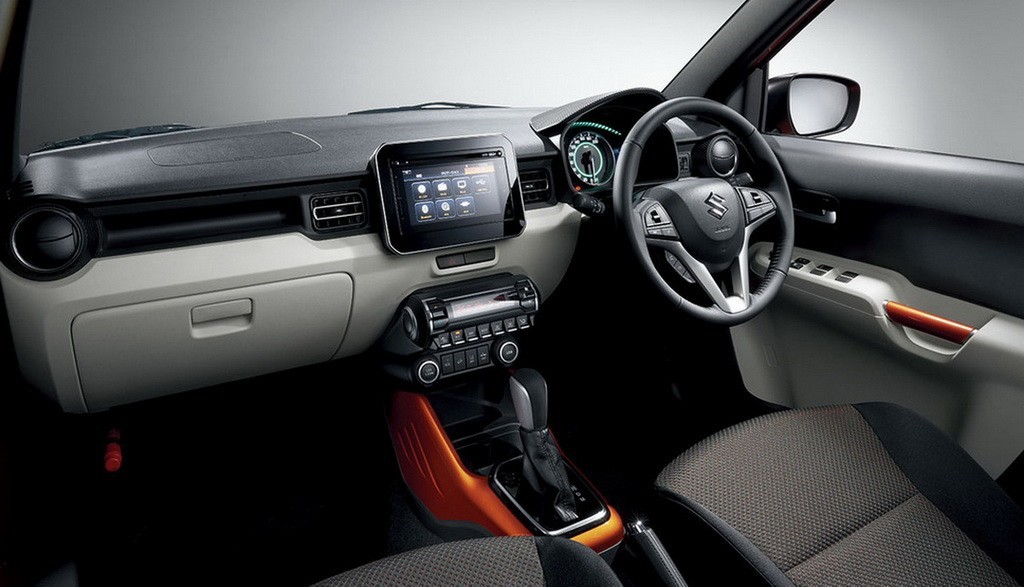 Powering the Ignis will be the existing petrol and diesel engines doing duties under the Maruti Suzuki Swift (1.2 litre VTVT petrol and the massively popular 1.3 Multi-jet diesel). Both the engines will ensure you have adequate power on tap. The car may also come with Auto Gear Shift facility.

The car is expected to be priced in the Rs 5.5 lakh – Rs 7 lakh price bracket and will be marketed thru Maruti’s premium Nexa showrooms all across India, sharing shop-floor space with the Baleno and the S-Cross.