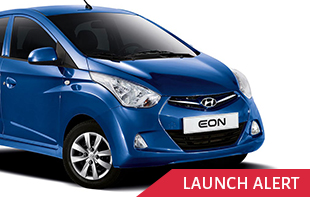 All new Hyundai EON along with EON AT

Maruti Suzuki Alto 800 continues to lead the sales in the ultra-competitive economy hatchback segment in India. Renault, with their fantastically styled Kwid took away the second position in the segment from the Hyundai’s Eon. Launched in 2011, Eon has been soldiering on without any updates till date. 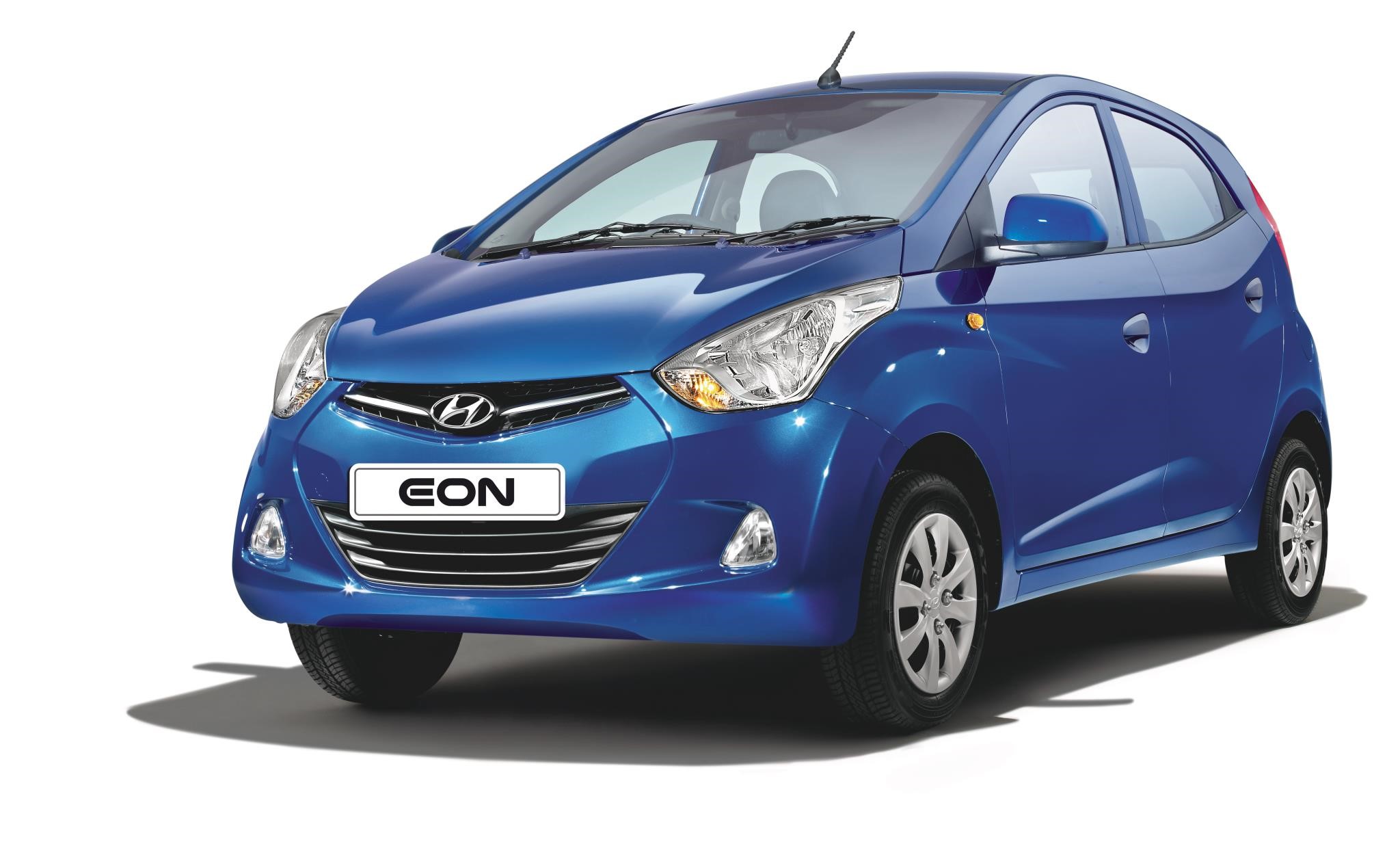 With the launch of new models like the Renault Kwid and the Datsun Redi-Go, Hyundai is slowly and steadily losing sales in this volume segment in India.

Hyundai is all set to comeback strongly in the segment with a comprehensively updated Eon shortly. The car is expected to undergo a lot of changes in the exterior as well as the interior. Considering the increase in awareness for safety, the Hyundai Eon will come with driver side airbag as a standard accessory across the trims.

Also, the top trim may come with a touchscreen infotainment similar to the one seen on the Renault’s Kwid. Hyundai will also be infusing more features and technology in the upcoming model to increase the desirability factor. We don’t expect much changes in the mechanical as well as the engine front. The car will be powered by the same, tried and tested 998 cc engine that dispenses 64 bhp and 98 Nm torque. However, considering the rising popularity for automatics, Hyundai will be bringing a four-speed automatic variant of the Eon.

Hyundai Eon, with the much-needed update will surely bring back the sales numbers for India’s second largest car manufacturer in the country in the economy hatchback segment.