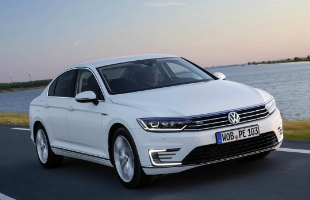 Volkswagen will be shortly bringing the Hybrid Passat to India. The car will be taking the premium sedan Hybrid game to the next level. 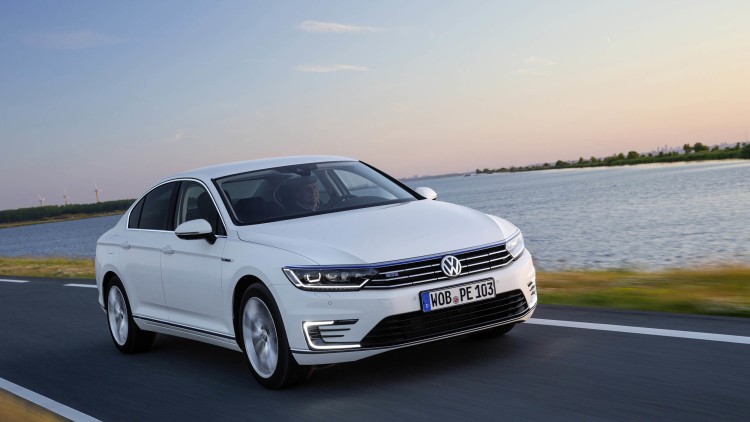 What if we tell you can drive this Passat for 50 Kms without using a single drop of petrol?

Yes, this smart Hybrid car can run up to 50 Kms at speeds up to 130 Km/h only consuming electric power stored in the battery. In other words, you can do your office runs without burning gasoline.

Sell your car within 72 Hours

Volkswagen has infused some subtle exterior styling changes to differentiate the hybrid from a standard Passat. The list includes a differently styled bumper with distinctive LED DRLs, blue accents inside the grille, GTE decals, and 17 inch Montpellier alloys. The main changes are under the hood. The car has two engines to power the car. The primary motive power is the specially tuned version of VW’s turbocharged 1.4 Liter 4-cylinder petrol engine that generates a healthy 164 bhp power and 249 Nm Torque. This petrol motor is aided by an electric motor, which generates 113 bhp and a much higher 329 Nm torque. The transmission duties are carried out by a six-speed dual clutch automatic gearbox. Also, VW claims a combined output of 215 bhp and an impressive 404 Nm torque. 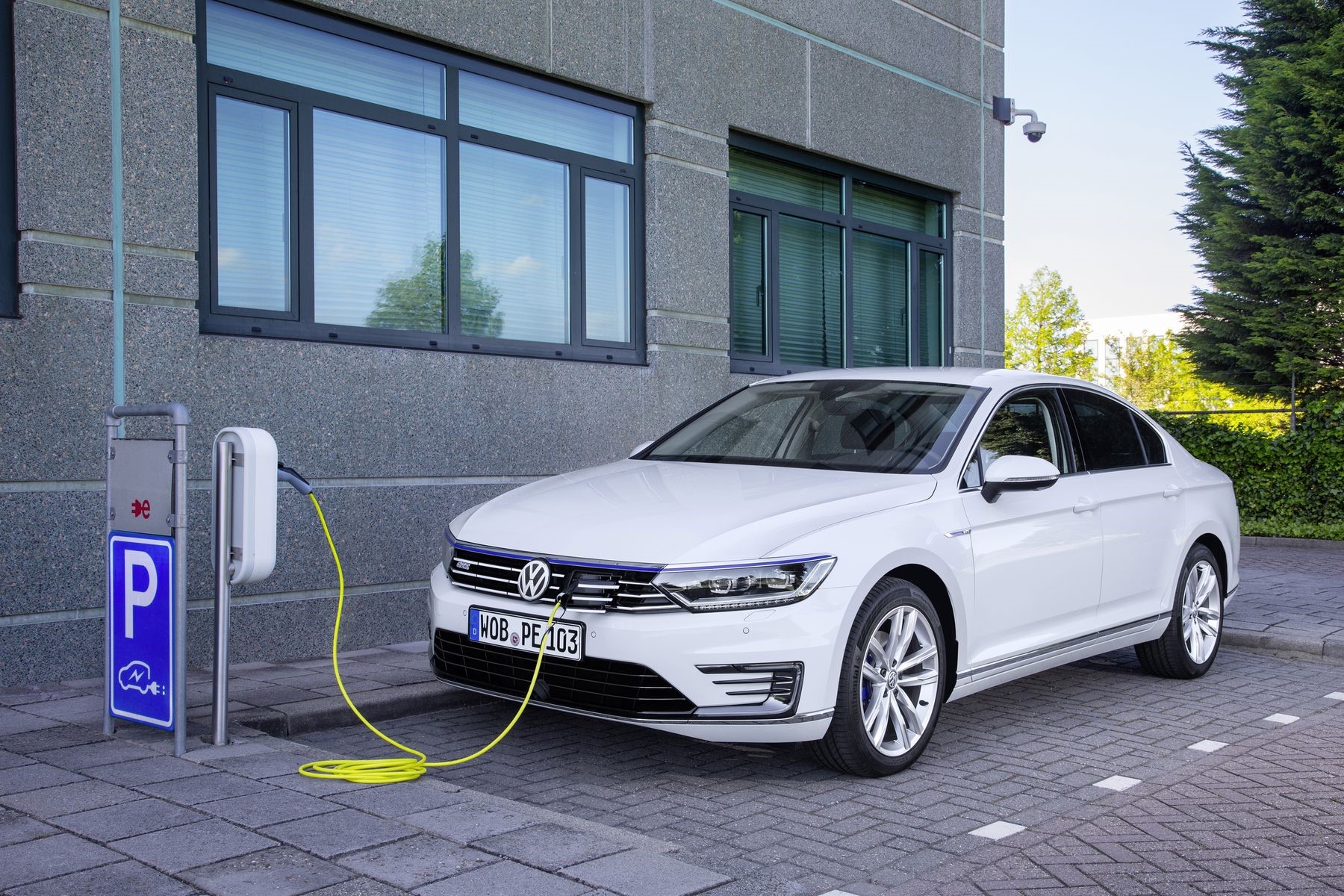 The car always starts in the E-mode. The GTE mode gives the maximum power to the wheels. The car breaches the 100 kmph mark in just 7.6 seconds and can hit a maximum speed of 224 kmph on the odometer.

The electric motor is powered by a 9.9 kWh lithium-ion battery. This also adds an additional weight of 350 Kg to the Passat GTE over the standard Passat. What makes Passat special is, the car can be charged thru an electric socket, like charging your mobile phone or laptop. The car can be fully charged in 4.5 hours.

As Volkswagen will be foraying into the Indian market as a CBU, the car will be costing around Rs 45 lacs when launched in India. VW may not be able to sell many GTEs considering the steep price, but will surely in a long way improve the VW brand image in India.