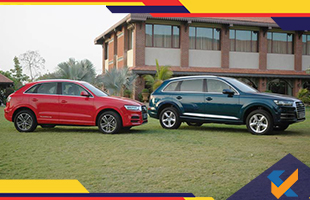 In India, special editions of the Q3 and Q7 has been launched by Audi. The price of it is Rs. 40.76 and Rs. 82.37 respectively. These models usually get cosmetic changes on the exteriors as well as additional equipment on the insides. It is also badged as Design Editions.

The Q3 Design Edition is powered by a turbo diesel motor and a 2.0-litre four-cylinder and it is only available as the 35TDI model. It makes 184hp and 380Nm of peak torque. A seven-speed automatic transmission is mainly used to send the power to all four wheels. For the Q3 35TDI, a fuel efficiency figure of 15.17 kpl is claimed by Audi. 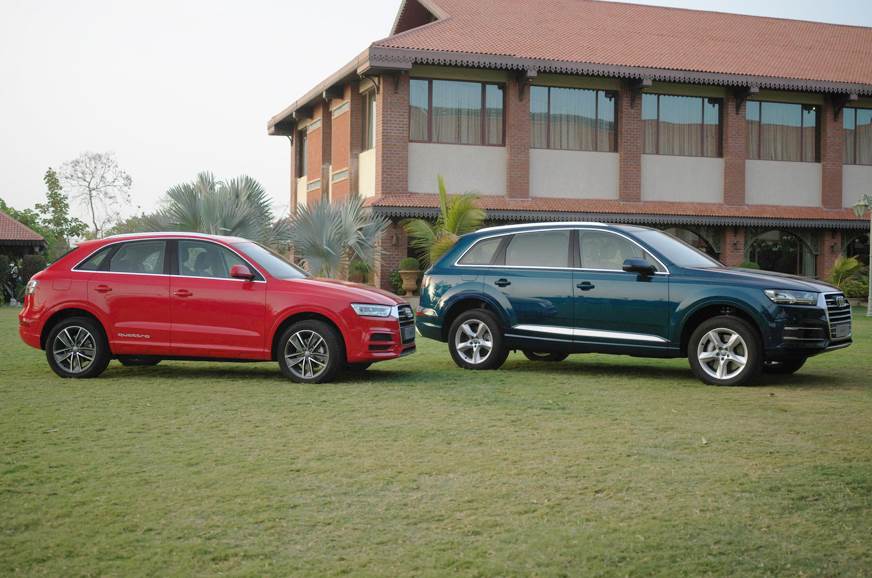 In the line-up of the Q, between the Technology (Rs. 42.88 lakh) and the Premium Plus (Rs. 39.68 lakh), the design edition is usually slot between them. It also gets all the kit which are mainly found on the Premium Plus variant (LED headlamps with LED DRL, 18-inch alloys, dual zone climate control, power adjustable front seats, cruise control, MMI infotainment system of the Audi, parking assist and many more. Some important feature is also added by the Design Editions like Quattro decals on the side, clear lens tail lamps, a key cover which usually matches the exterior finish on the outside and also illuminated door sills. A coat hanger, as well as Nappa leather, is also featured in the cabin now.

The special edition Q7 usually comes with the 2.0 liter and 252 hp turbo petrol engine in the 40TFSI and also the 249hp. In the 45TDI, there is also a 3.0-litre turbo diesel motor. There is also a mating of both the engines to an eight-speed automatic which powers all the wheels. For these engines, the ARAI rated fuel efficiency is 14.75 kpl and 11.68 kpl respectively.