Launch date for the Ford Freestyle set for 18th April 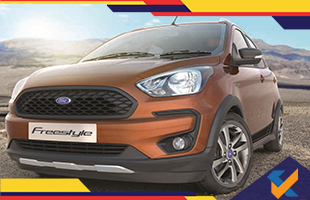 Launch date for the Ford Freestyle set for 18th April

Ford has brought out a new car variant, the Ford Freestyle which is a crossover unveiled in January this year. The car is already doing the rounds in various dealership and is set for a launch on 18th April 2018. One can expect a pre-launch of the car in April and a tentative price by the end of this month. Ford has also partnered with Amazon India to promote the Freestyle with the initial booking amount set to be Rs 10,000. Positioned below the popular Ford EcoSport one can expect the price anywhere between Rs 6 lakh to Rs 9 lakh. The car will also make its way into the global market with the name Ford Ka+ Active in European countries. 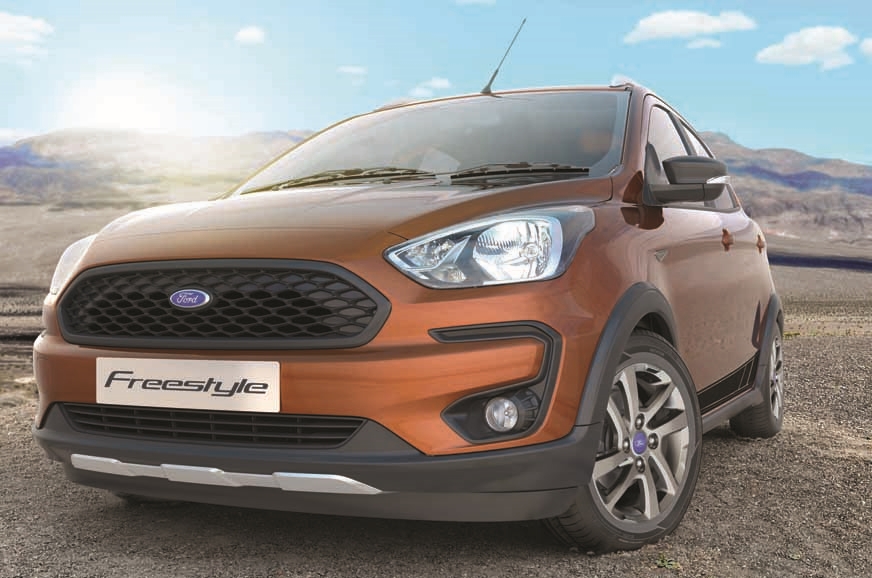