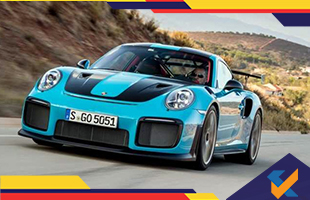 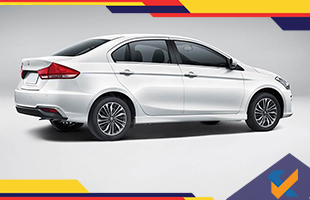 The launch of the upgraded version of Maruti Suzuki Ciaz, which was scheduled in early 2018 has been postponed. This is because the rival company of Maruti Suzuki will also have some events during this period. Additionally, this delay helped to clear out the unsold stocks of the Ciaz sedan for the Nexa dealers. Huge discounts were given to the customers starting from Rs75,000 to Rs1.3 lakh accordingly. 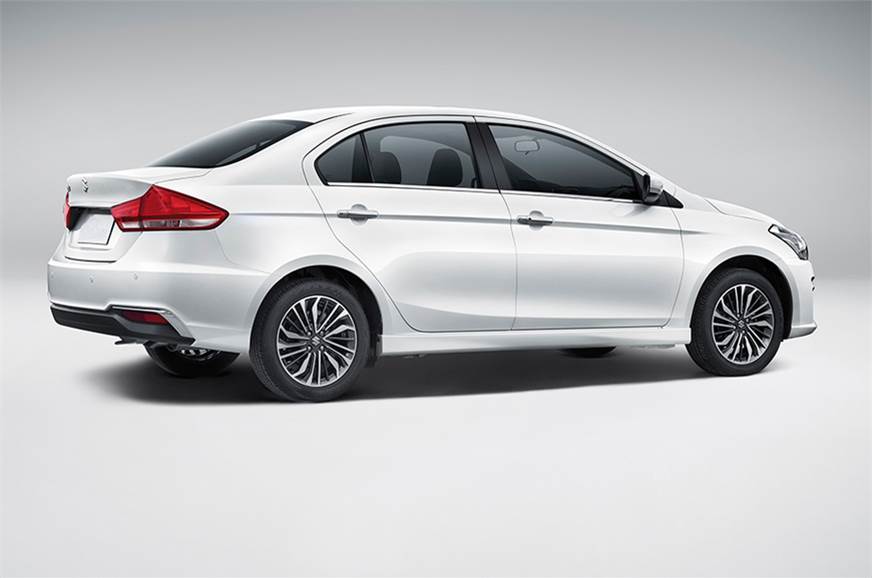 The competitors of the upgraded Ciaz will be Hyundai Verna, Honda City, Toyota Yaris. The facelift Ciaz will have a new look with a wider grille and refreshed hood and bumper. The new Ciaz looks rounded than earlier as seen from spy pics. Chrome-lined edges for upper and lower grille have been included. The bonnet of the car is also redesigned. It seems to be flowing upwards from the grille. This adds a new look to the car. The headlamps are now LED with daytime lights. This also adds a premium look to the car. A new look is also given to the front bumper. The air dams are wider which are directly connected to the fog lamp inserts. Handles with chrome-door is added to the top-spec model. A New design is added to the alloy-cut diamond wheels also. At the backside, everything remains almost the same.

A multi-info display and the latest instrument cluster is added on the interiors. It is now of lighter shade. The upgraded entertainment systems have Apple Car Play and Android Auto. The seats and door pads are updated with new upholstery. Additional features which can be expected are cruise control and auto headlights.

The latest 1.5-litre petrol motor powering the Ciaz is replaced by a 1.4-litre motor. The second generation Ertiga, which will launch later this year is also offered with this motor. 1.5 liters of petrol motor is standing out for mild-hybrid technology.