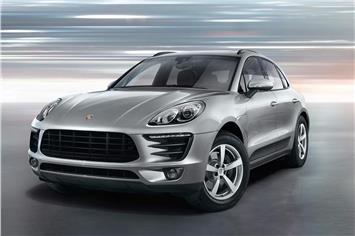 For Porsche fanatics out there, if you’ve always wanted to own one, this is the best opportunity and it cannot get better than this. Why? Because, the German automaker has launched the Porsche Macan R4 SUV in the country at a price that is very affordable, at least as per Porsche standards. It’s priced at INR 76.84 lakhs.  Yes, now owning a Porsche can become a reality for those who really want one parked in their garage. 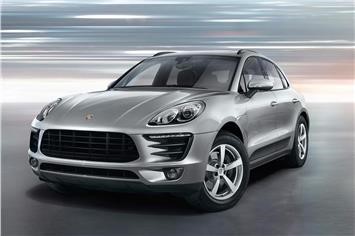 In the Porsche Macan portfolio, R4 is the fourth variant to be made available. The other variants are the Macan S diesel, Macan Turbo and Macan Turbo with the Performance package. This R4 is one vehicle which is priced below all these vehicles and is below the INR 1 crore mark as well.

For an amount of INR 10 lakhs, dealerships across the country have begun accepting bookings. After the launch of the Jaguar F Pace in the country, Porsche decided to bring this SUV to the country and now they are close rivals. Price-wise, the Jaguar is cheaper but the base variant is just couple lakhs cheaper wherein the price becomes almost negligible, additionally you get a Porsche! Coming back to one of the least expensive Porsche cars, the automaker was able to price this car so aggressively because, of the benefit they could seize on, which was low customs duty on cars whose engine capacity is under 2L.

Talking about 2L, this SUV is powered by a 2.0L 4 cylinder petrol engine which produces a power of 248BHP and a torque of 370Nm. This engine will be mated to a 7 speed dual clutch PDK automatic gear box, which sends power to all four wheels. Porsche’s air suspension system with PASM (Porsche Active Suspension Management) comes as standard and this makes the Macan more agile. This definitely has an edge over competitors like the Jaguar F-Pace. The Macan R4 achieves a top speed of 229kmph and goes from 0-100kmph in 6.7 seconds. 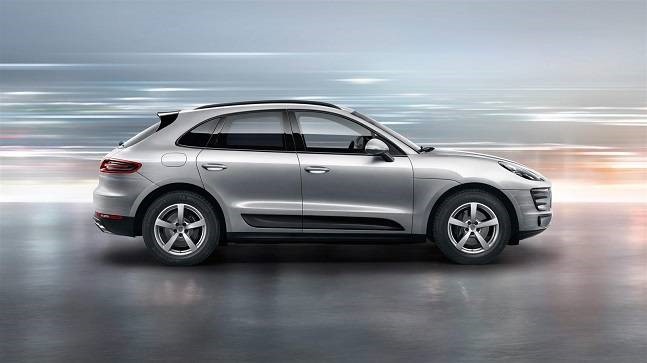 Paying this kind of money for the Porsche Macan R4 with all features that it comes with, makes it a beast that is worth it! The car is taking the CBU route and will be directly imported from Germany. In India, it will be sold in showrooms based in Ahmedabad, Mumbai, Kolkata, Kochi, Bangalore and Gurgaon. The portfolio of this automaker consists of luxury sports cars in the country which includes the likes of Cayman, Cayenne, Macan, Boxter, 911 and Panamera which are priced between INR 1 crore to INR 3 crore.

To read more about these luxury cars, there is info on the Indian Blue Book auto portal.

This car is direct competition to the Jaguar F-Pace when it comes to pricing but the Jaguar is offered only in diesel hence, the Mercedes Benz GLE 400 4matic is a closer rival. As said by Porsche India Director PavanShetty, “The new addition to the Macan range further evolves an already exceptional sports car line-up in the compact SUV range to new heights, at an attractive price.”