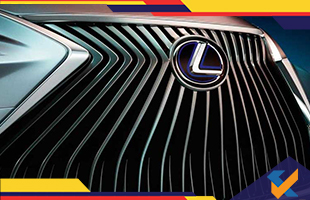 In 2019 Lexus is planning to bring their ES sedan first in China, followed by release in Europe within the upcoming few months. This car manufacturer partially launched the teaser of the front grille of the latest ES sedan. This car is expected to be launched in the public at the Beijing Motor Show on 25th of April. 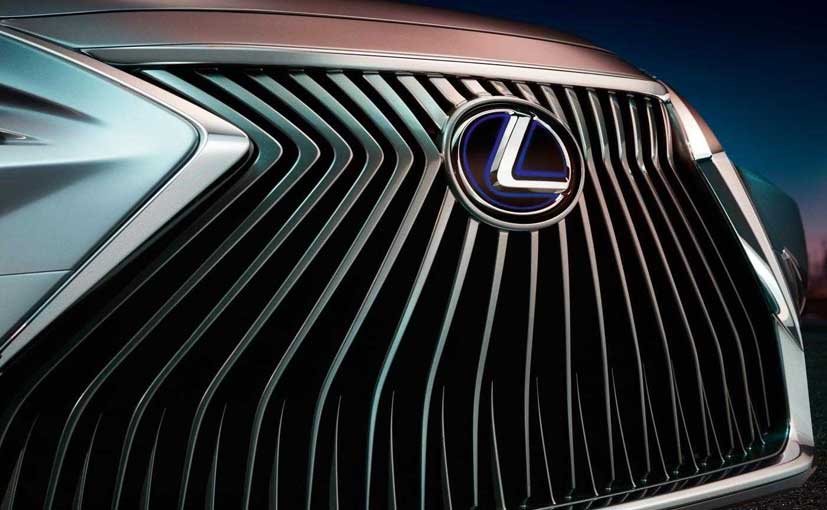 Detailed insight about the car

With the release of the new teaser of the Lexus ES the company has been able to reveal the entire front grille of the car. This teaser shows that the front grille of the ES has close resemblance with the Lexus flagship model LS. Till now, no detailed description of the sedan has been launched by the company. Company officials revealed that one can expect that the refreshing new generation ES will come with several cosmetic developments.

However, there would not be any engine developments and the ES would run on same powertrain as the LS models. Lexus also plans to spread their portfolio in India and thus we can expect that the ES sedan would be released here soon after its debut in China. Officials are hoping to sell a good number of cars after its launch.

What are the expected specifications of the new Lexus ES?

Officials of Lexus revealed that this new Sedan would be far more attractive in terms of looks and comfortable than its predecessor. According to the luxury arm of Toyota, the ES sedan is something more than a pretty sedan. It would practically change the definition of luxury and comfort for all the consumers from all over the world.

The outgoing GS sedan is replaced in China by the ES and its design is based on Toyota New Global Architecture. The new model is expected to be much lighter than the predecessor.

The 2019 Lexus ES is expected to have undergone a lot of cosmetic changes. This sedan includes all new revised headlamps and LED DRLs. The front grille is made slightly larger than the previous models. It also gets vertical grille slats instead of those horizontal ones in the previous models. The interiors also get revised version.

There is an additional upholstery, the latest infotainment system and technological upgradations. The interiors get a lot of upgrades. Leather seats with comfortable rests. Large and detailed infotainment system is one of the best upgrades seen in the Lexus.

Upgradations on the powertrain

The engine has not been upgraded in the new Lexus ES. The car will get the same 2.5litre engine with 4-cylinder petrol power coupled with an electric motor. It has a capacity to produce 202 bhp of power along with 213Nm of torque. Another version of 3.5 litre V-6 petrol engine is capable of producing 264 bhp power.

Though there had not been any further upgradations in the engine, yet the company officials expect the car to be a huge success. The Lexus ES will change the definition of comfort and luxury in the line of sedans.