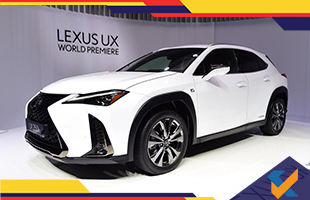 The leading automobile company, Lexus comes up with upgraded car model every year and this year has been no different. The auto car maker has revealed its newest model, Lexus UX, at the Geneva Motor Show 2018. This compact crossover will prove to be tough competitor to the other luxury cars in the market such as BMW X2, Audi Q2 and more. The concept of the car was revealed in the Paris Motor Show 2016 but the final product is a tamer version of the first reveal. 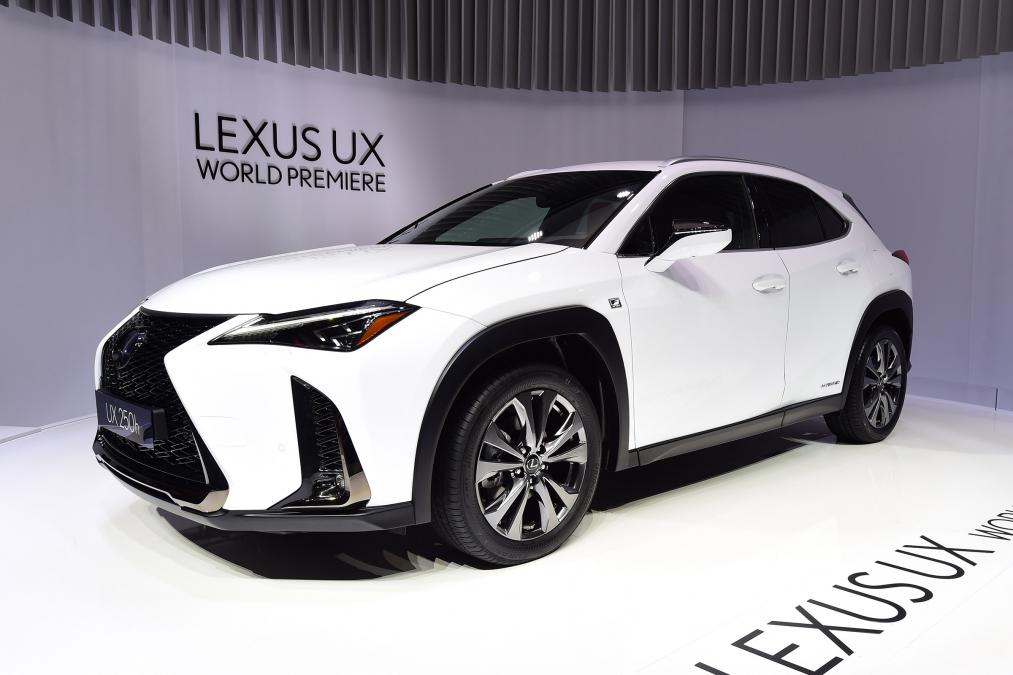 The Lexus UX emerges as a tamed version of its concept version that was showcased at the 2016 Paris Motor Show. The car will be equipped with two new engines. The first is a 2.0-litre petrol that will be producing 168 bhp of power and uses high-speed combustion to achieve enhanced thermal efficiency. It will be mated with a Direct- Shift CVT, a first time for a Lexus car. Another version of the car is fitted with a self-charging hybrid powertrain that will be producing 176 bhp power and will be mated a new CVT unit as well.

Coming to the design the Lexus UX is getting an evolved design language and is based on the new GA-C global architecture by Toyota. Some of the eyeball grabbing features of the car include the hour-glass shaped grille, sweptback headlamps, swooping roofline, full-width taillights along with 120 individual LEDs and more.

The interiors of the Lexus UX are as luxurious as any of the luxury cars in the car. The cabin is upholstered in premium quality leather and has adapted a Japanese quilting technique, sashiko for better durability. The futuristic dashboard comes with high end gears including LFA-styled digital dials, widescreen infotainment system, switchgear, LED ambient lighting using a wireless system and more. The safety features in the car are at par with any other car if not better. An Adaptive Variable Suspension is engineered inside the car to minimise roll when changing lanes or cornering. Other safety features include a pre-collision system and radar detection by Lexus Safety System+, Lane Tracing Assist and Adaptive Cruise Control, Road Sign Assist, Auto High Beam and others.